How to make a Bobcat leave?

Food source removed or a 30-06. Would hate to see it but not much you can do with a smart and food driven predator.

01rangerxl said:
A motion activated speaker that would start blasting WAP and Rockstar simultaneously would probably work.
Click to expand...

I would think any movie with Nicholas Cage 😷
B

I second the electric fence. I have all sorts of solar fencers, mostly used for my bayco horse fence. They work great.

I too would hate to kill it if not needed. I have had foxes in and around my acreage for years, I think it was this year that they finally got a cat or two. Unless they show signs of rabies or pose a risk to my kids, they can stay and eat pests.

Get a pet Lynx
A

The other day My dog started barking far more furiously at the door than usual. Curious as to what she saw, I had a look and was like, dang that is the largest most beautiful house cat I've ever seen. Then I saw the short tail and I realized it was a bob cat.

The bobcat could not see my dog through the mirror tinted window, but could hear her. It was looking at tinted window, but it was not until my dog tried to smash through door that the Bobcat sauntered off. The furious barking had no effect other than inducing apparent curiosity.

The day before I had seen A large Coyote, which also caused an 11, and the day after a bunch of aggressive honeybees were bothering both of us.
I'm in a pretty urban area, I had heard coyotes yipping at some distance but have not seen one in 10+ years since the new development replaced the bushes.

Seeing the Coyote, and then bobcat the next day, and then dodging the PO'd honeybees, was unusual to say the least.
I warned the neighbors who have small kids, who also noticed the bees were behaving oddly and aggressively.

Brybo86 said:
Big trap? Then drive the animal 50 miles away?
Click to expand... I train the chickens to go into the coop by feeding them in the coop before dark and locking them up. I also use an electric fence. Replacing chickens and then waiting for them to start laying is a pain. 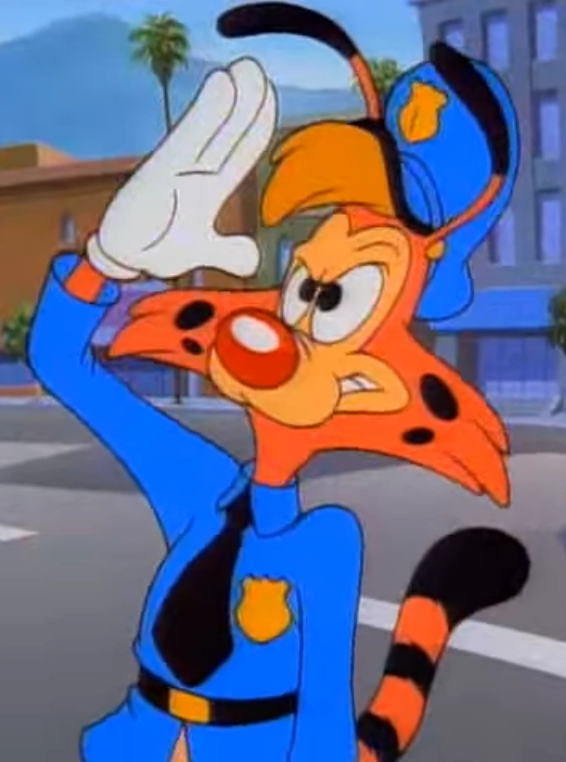 What’s your thermostat set to any why? Heat source?
7 8 9