I've a torturous decision before me.

I'll be as brief as I can.
A friend -a very old but active lady- bought a 2019 Subaru Legacy which appears to have a parasitic draw which kills her battery.
This annoyance has reoccurred over months. There's been no resolution from her dealership visits.
The latest trip, 2 days ago, netted her a new battery.
I suggested she let the car sit to see what happens but she's loath to allowing the battery to die.

I have a pal at my nearest Subaru dealership. I'm going to take the VIN to him today and ask if there are any known issues.
She lives 230 miles away and so wishes I lived nearby.

Any hands-on help I could provide entails 1,000 miles worth of driving. I'd have to charge her and it would add up.
There's no need to tell me how ridiculously inefficient that'd be BUT personalized, hands-on ANYTHING costs.

Throw any responses at me now. I'll post what I'm told at the dealership later.

I'm likely not driving the long distances mentioned. I have no "knight in shining armor" complex. Family members have said, "Hey, if she's willing to pay...."
My bill would be insanely monstrous.

20 hrs. driving (10 on my car), fuel, tolls, a couple of six packs.
She works at a college for Heaven's sake; she's gotta be able to snare some young car stud.

How about a real cheap maintainer so she doesnt keep killing the battery?

Flattening the battery over an over will lead to an early death.
K

I can't get her to tell me if there's an outlet in the garage! I dread the thought of instructing her how to attach a charger.

PLUS, the vehicle is under warranty.

ADDITIONALLY: I don't even know if there is some accessory in the car she COULD leave on to kill the battery.
L

She needs to revisit the dealer or find someone else. It's not practical to travel that distance to look at it on a time and material basis. Atleast she can check if there are any hidden warm bulbs which may be draining the battery such as the glove box, trunk etc.

Did she try another dealership?

She really needs to try another dealer, maybe you can help escalate it with Subaru from afar. I wouldn't even entertain the idea of a maintainer for a car under factory warranty.

Kira said:
I can't get her to tell me if there's an outlet in the garage! I dread the thought of instructing her how to attach a charger.
Click to expand...


Aren't there maintainers that plug into an accessory outlet?

Yes there are, Battery Tender has one that plugs into their unit. It's a simpler possibility.

Auto Detailing Tools - Auto Detailing Supplies for the Trade Back in the day, when we were a little less experienced (OK, a lot!), we focused solely on finding the ultimate product for the jobwhich car wax lasted longest, shone the most, gave the ...

Good luck and keep in mind the saying about good deeds.
N

Look at the fuses through an infrared camera and see which one is warm.

The way things are today she may be able to flip it never leaving her home and move in to something else (new)
You could get her a few offers with just her vin# or plate #...
B

There's a 51 page battery thread on the Outback forums. I didn't read all of it, but it seems 2019 was a bad year for Subaru batteries. Lots of complaining about the stop/start system. Also, college, small town, short trips? I think the trick will be to make this the dealer's problem rather than yours. Perhaps your Subaru mechanic friend can help with that. https://www.subaruoutback.org/threads/gen-6-battery-powerthread.516477/
F

Genuine question - is this not the sort of thing lemon law was created to address? That of course assumes she's given the dealer the opportunity to test and troubleshoot it to their satisfaction.

AZjeff said:
Aren't there maintainers that plug into an accessory outlet?

Yes there are, Battery Tender has one that plugs into their unit. It's a simpler possibility.

Auto Detailing Tools - Auto Detailing Supplies for the Trade Back in the day, when we were a little less experienced (OK, a lot!), we focused solely on finding the ultimate product for the jobwhich car wax lasted longest, shone the most, gave the ...

Good luck and keep in mind the saying about good deeds.
Click to expand...

I use those on my American vehicles, but it seems the Japanese vehicles turn off all of the outlets with the key. My 2018 Subaru definitely did.

What I did on our 2019 Sentar was run the cables through the door to the batter and put on a solar maintainer. Works pretty well

Kira said:
I can't get her to tell me if there's an outlet in the garage! I dread the thought of instructing her how to attach a charger.

PLUS, the vehicle is under warranty.

ADDITIONALLY: I don't even know if there is some accessory in the car she COULD leave on to kill the battery.
Click to expand...

Most come with battery connection adapter so you can take 5 minutes and wire it for her and lead the pigtail out the front.

All she has to do is plug it in - anyone can do this.

The cigarette lighter is electronically disconnected when you shut the car off - those dont work.

The most alarming thing to me is if this vehicle has actually had more than one dealer visit and they can't figure it out. Someone with marginal skills should at least be able to pinpoint which fuse/circuit is suspect.

I wonder if there's aftermarket electronics on this vehicle and the dealer refuses to deal with it because of that. I've seen this happen.
H 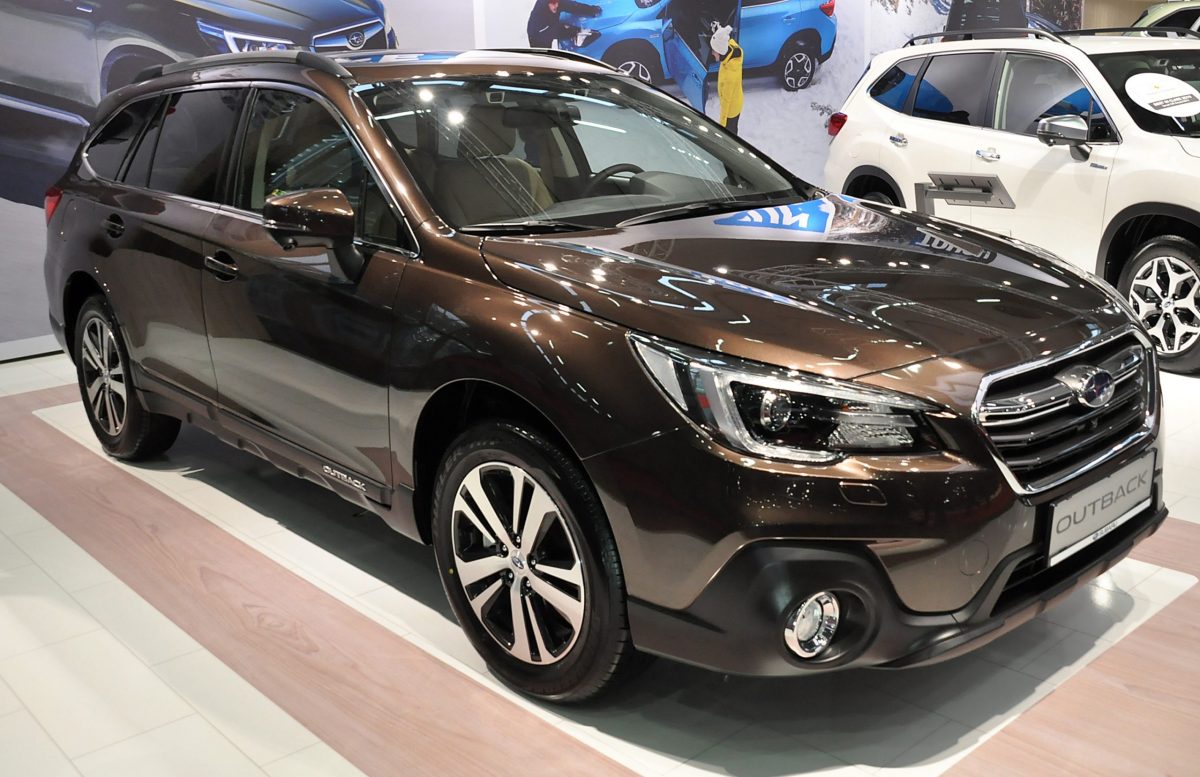 There are few problems more frustrating than cranking your car, only to discover the battery is dead. It seems to happen at the worst possible moment,

My parent's 2016 (maybe 17?) Forester with all the features dies if they let it sit for a week or two. They're retired and don't drive it every day and live in a cold winter climate. My dad hooks up a charger if they haven't driven it and aren't planning to drive it in the near future. Silliness, in my book. I think their first battery was replaced for free after about a year. Either the batteries are undersized (which, in my opinion they are, at a laughable level), the charging system is silly small, or all the features don't work correctly and drain things, or some portion of all of the above. Our 17 without all the snazzy features has been ok except the Subaru OEM battery was super weak and replaced it after 4.5 years. I guess that's "typical" from what I've read. I've never replaced a battery after 4.5 years in the Civics, Pathfinders, or Corollas I've owned. Always 8ish+ years out of fear and good but closer to borderline load tests.
M

Subaru limits parasitic draw ("dark current") to 70mA. Assuming vehicle is under warranty - she can press on dealer to perform the parasitic current test per Subaru TSB 07-85-14.

@Kira, where is she, approximately? Any BITOGers nearby who'd be willing to help out?

The basic test test is pretty simple - disconnect the ground cable from the battery's negative terminal, and hook an ammeter in series with the battery's negative terminal and the disconnected ground cable, wait for everything to go to sleep, and measure the dark current. If the dark current is excessive (per @meloon > 70 mA), she's now got something to take to the dealer.

If the dark current isn't excessive, then she needs to do a good highway run every few days, or use a battery charger.

If the dark current is high but the dealer can't help, then pull fuses one-by-one to determine which circuit the draw is on, and narrow it down from there.
B

you gotta drive it enough to keep it charged + the smallish battery adds to the other drains. sisters 18 impreza battery died in 3 years!!!. get a charger + USE IT!!
You must log in or register to reply here.

C
Towing with a Maverick

Can anyone recommend a good NON-noise-canceling headset for work?
2