I remember hearing that Mobil sued Castrol a few years back because Castrol was labeling Dino oil as "synthetic". They said it was "modified" so it was in effect "synthetic" and there was no law regulating what was in synthetic oil, blah, blah, blah... ANYWAY, since this time I have always assumed that MOBIL 1 was the better oil and it was always using a full synthetic as opposed to Castrol and thier diono/snythetic labled oil. o why all the hype over this GC when Mobil is the better oil?
H

If you hang around here long enough, you will learn that GC has been fully tested and is proven to be a unique "fully synthetic" product. You have drawn the conclusion that Mobil 1 is better. That doesn't make it so. We see excellent results in UOA's with GC. GC works in my application better. Every engine is different, so it's not clear cut which your engine will prefer.
S

What is a UOA? And if GC is fully synthetic, what about the "NON G" syntec? Is it still made from dino oil?
R

Mobil did not sue (which by definition requires trial in open court and generally includes the provision of monetary restitution) Castrol. The matter was settled through binding arbitration through the National Advertising Division of the Better Business Bureau. There was NO monetary judgment. The issue centered on whether the definition of "synthetic" extended to Group III base oils which undergo considerable upgrading at the molecular level during severe hydroprocessing under high heat and pressure in a closed environment. Mobil's position was that PAOs, which are built from simple hydrocarbons into the desired molecualr configuration through repeated (and costly) polymerization steps, are the only true synthetic base oils derived from underground hydrocarbon sources. Castrol, and a number of industry competitors, feel that cracking and re-constituting to a purer, consistent molecular weight paraffin* content through isomerization also legitimately qualify as a form of synthesis. The arbitrator agreed with Castrol's position after testimony was taken from academic and industry expert witnesses. But, don't feel sorry for ExxonMobil, they were, and still are, one of the world's leading purveyors of Group III base stocks as well as the technology to, er, synthesize them. They've cried all the way to the bank before and since the arbitrator's gavel stopped echoing. *Lest anyone persist in his lovingly embraced delusion that "paraffin" equates to "wax", NONSENSE and HORSE PUCKY! Waxes are only one TYPE of molecule under the general class of hydrocarbons identified as paraffins. Under hydroisomerization, the parrafin wax molecules are "broken" and reconstituted into the desired chain length paraffin oil molecules. This also happens with undesirable aromatics present. The end result are base oils that can exceed a VI of 140 - and this is definitely in PAO performance territory in lubricity, pour point, flash point, and oxidation resistance. While some contaminants inevitably persist due to the economics of keeping the hydrocooker percolating (the old "Law of Diminishing Returns" comes into play here), they're well down into the low, single digit percentages. Pure paraffins polymerized (NOT isomerized in this case) from methane gas in "gas-to-liquid" processes due to be a commerical reality by the end of the decade will surprise a lot of people. [ June 09, 2005, 10:56 AM: Message edited by: Ray H ]
M

UOA - Used Oil Analysis Check this link for other BITOG acronyms. BITOG acronyms As far as we know, all other Castrol Syntec is still a group III base oil. This is otherwise known as severly hydrocracked petrolium. Many of the OTC synthetics are group III. This is slowly changing and many are becoming what is known here as a true synthetic. Group III oils aren't bad. Many UOA's have shown them to protect just as good as true synthetics with moderate OCIs. The main problem that most of us have with Castrol is their marketing schemes. Most here will agree that all of Castrol's products are very good.
B

read up some & you'll learn a lot. The search can also be your friend (albeit a slow friend, but a friend nonetheless).
S

Thanks for the info. I think Ill be sticking with Mobil If I use synthetic.

All grades of Castrol Syntec are a Group III "psuedo" synthetic. The German Castrol uses a unique PAO (true synthetic) basestock that is extremely unique. This special PAO is what makes this particular oils so good. The other grades of Syntec are a complete waste of $$. [ June 09, 2005, 09:56 PM: Message edited by: buster ]
P

quote:Originally posted by buster: Let me clear this up a bit. All grades of Castrol Syntec are a Group III psuedo synthetic... The other grades of Syntec are a complete waste of $$. 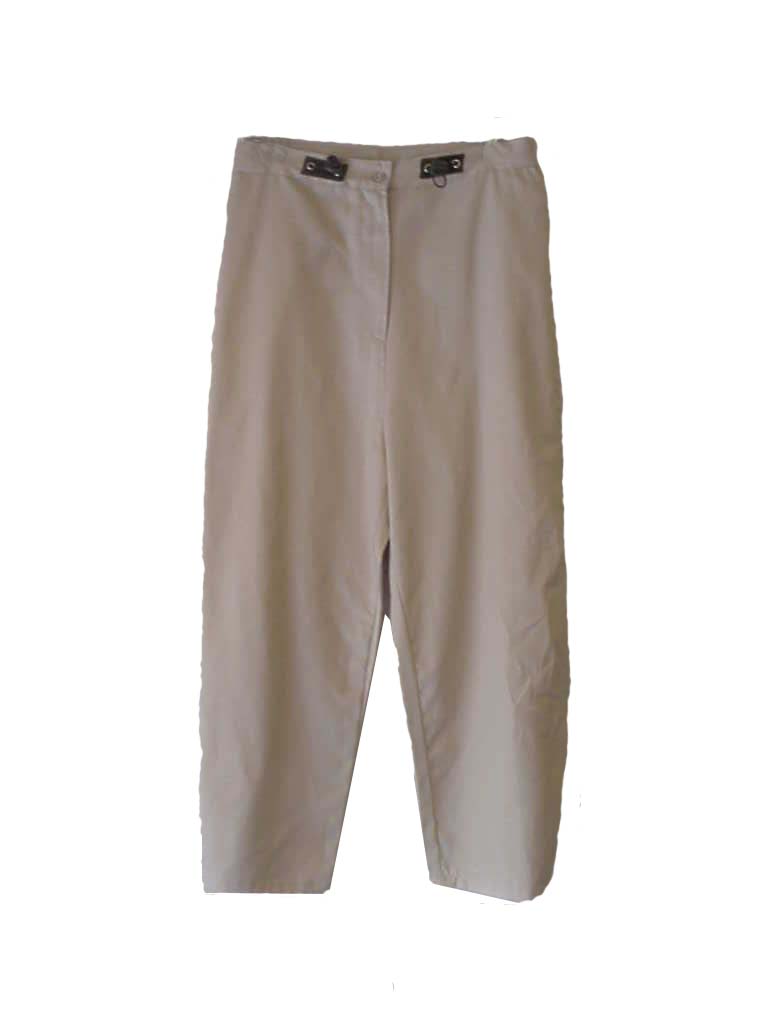 "Everywhere I go...there is Mr buster-pants dissing Syntec...well, I still say Mobil ain't got no Elves, Mr buster" LOL, no they have Lubrication Engineers. Elves should stick to making cookies. Just kidding. GC is better then any Mobil 1 at the moment.

quote:Originally posted by buster: "Everywhere I go...there is Mr buster-pants dissing Syntec...well, I still say Mobil ain't got no Elves, Mr buster" LOL, no they have Lubrication Engineers. Elves should stick to making cookies. Just kidding. GC is better then any Mobil 1 at the moment.

You know I am just kidding too...
B

I agree. I think GC is better than the M1 I had in my car previously. It's the only Syntec I'd use, so I'm with buster on that. If not for GC I'd probably run Penz Platinum or M1 EP. My car just did not like the M1 SS 5w-30. I might have had the GF-3 SL stuff, at which point the SM might be better....we'll see (in about 40K more miles lol).
W

Penz Plat is POE, with GRP III+ and other adds, right? Someone chime in here and help me out..

quote:Originally posted by bighead: Someone chime in here

quote:Originally posted by bighead: Someone chime in here

I know it's a little late but LOL at the pants and chimes.
You must log in or register to reply here.

P
A hypothetical question about buying a used car...
2