My mechanic uses Total Quartz 9000 5W40 in all of the cars he services (he only works on European cars). My Mini burned a little oil so I stopped by to pick up a quart as he is the only local shop I know of that sells it. The bottle he sold me looks exactly like this one: https://www.amazon.com/Total-185703-12PK-Quartz-Energy-Engine/dp/B00LAY8J94 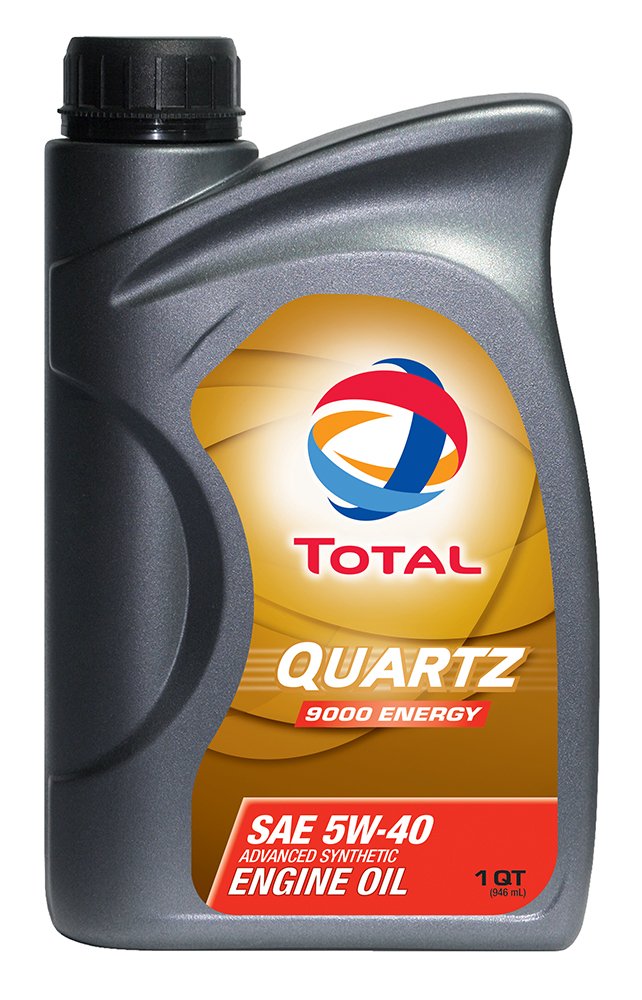 So the bottle says "Advanced Synthetic Motor Oil." Does that mean it's not synthetic technology or whatever they are saying these days, but actually a group IV base? Just curious. My mechanic swears by the stuff. Thanks in advance.
A

I use the 0w20 flavor and last year the company told me it was group 3 oil.
K

Originally Posted By: AirgunSavant
I use the 0w20 flavor and last year the company told me it was group 3 oil.
Yup, in the US the oil lobbies have gotten the word "synthetic" to include group III

Originally Posted By: oilguy3
Does that mean it's not synthetic technology or whatever they are saying these days, but actually a group IV base?
No, it does not mean that.
C

Originally Posted By: Kuato
Originally Posted By: AirgunSavant
I use the 0w20 flavor and last year the company told me it was group 3 oil.
Yup, in the US the oil lobbies have gotten the word "synthetic" to include group III
If it says synthetic ,it has to be the best for my car.
U

I've seen the word advanced used with synthetic before on an oil can and it seems to mean the same as what the Germans call a synthetic technology oil. Alas that is defined as a group 3 hydro cracked up conventional base oil. Not the real thing!
U

Some of the worst performing oils in UOA test result terms are cheap synthetics. If you want to use one, it's a real good idea to get a VOA done to see if it has any additives. There is a glut of cooked up and filtered (Hydro cracked) conventional base oils being dumped on any company with a few dollars to spare and yes Total do use Bulgarian base stocks.
P

Honest ? Maybe on that but Google up Total FCPA fines ...
P

Yeah, only on that. Of course. I remember (among other things) the Erica in 1999...been there cleaning.
M

Why not just use Amsoil to be sure its a real group 4/5 synthetic?
S

Originally Posted By: Popsy
GTL
Which is a Group III.
P

Probably still better than what Total is using for its 5W40. IMO Total is also using something else in this 5W40, else they'd probably label it "synthetic" like they do for the 10W50
O

I used this oil often in my 2000 Saab 9-5, with Shell Rotella-T 5W/40 used sometimes, and very rarely Mobil-1 5W/40 TDT&SUV. I sold that car nearly five years ago with 318,000 miles on the odometer, the engine running like a champ, and the UOA I had performed at ~300,000 miles showed no evidence of any internal engine wear. In the intervening time the local price of Total Quartz Energy 9000 5W/40 has nearly doubled while the local prices of the Shell and Mobil-1 choices has remained fairly stable. Now I mostly run Shell Rotella-T in my newer Saab 9-5 and the Saab Viggen.
Last edited: Dec 26, 2016
You must log in or register to reply here.

Are bacterial/enzyme drain or grease trap treatments illegal in some places?