They flip flop between giving you a modem and charging you rent for it. They hope you won't notice it on your bill. I rented one for three days, got charged 1/10 month rent for it.

The first thing I did when I got the modem home was order a proper replacement online. Oddly (to nobody) the cable company's modem MAC address was immediately accepted to my account but the replacement took an hour phone call to India to get working.
J

Originally Posted by Donald
Originally Posted by JustinH
Spectrum stopped charging rental fees on cable modems a couple years ago. My suggestion is to have them bring you a free modem and sell yours on ebay like I did. Generally I have had no problem with a particular brand of modem. When you accept the cable CO's modem, its their problem to replace it not yours. At my house spectrum provides me a Technicolor modem, and I put it in bridge mode, and run my own wireless router and firewall. Also get a router that can do QOS settings, as I find Spectrums service to have high latency.
The issue is how many days do you want to be down because of a modem that no longer works and what is it worth to you?
I picked my equipment up in San Antonio at a retail Spectrum outlet and brought it home, and plugged it in. Had to call support again because they did not provision it correctly but I was not down any days.
S

Originally Posted by Rand
that comes back as an ubee E31U2V1?
Yes, that's the make/model.
A

Originally Posted by blupupher
Originally Posted by alarmguy
... I can tell you one thing, dont know what the heck ARRIS was thinking with this modems status lights, they are sooooo STUPID bright its retarded. I mean, stupid bright, goes to show how brainless such a highly respected company can be at times. Doesnt matter to me as its in a center closet, but just ugly to look at compared to the TP link its replacing, the TP Link is a class act in the "looks" dept. ...
Go to the modems settings (should be 192.168.100.1), and see if there is an option to turn off the lights. I know in my SB6141 it is there, but in the MB7220 it is not. I still say return the SB6190 and look and see if you can get a free modem from your provider.
Thanks, Yeah, I checked, no settings to change anything on the lights. Just to be clear, my comments were made as an observation, since its in my closest I could care less how bright, actually my wife kinds of likes it! *L* But if I had that thing out in the open, like our great room, it would have needed some tape or window film put over it. But I just dont get it, how can a manufacturer turn something out like that? Weird. If I haven't read about how bright the lights on the modem are I would think something is wrong with it, like a short! Yes, I am sure we can get a free modem now, as others have mentioned Spectrum now gives the modem free, no rental, if you want wifi. they charge for the router. With that said, for me personally, even though it most likely makes no difference I rather has something much more capable then I need/and what Spectrum would give me. I also like to be in control of my own equipment, which of course I am by owning the router. Anyway, $70 is nothing to me for the modem or better yet, worth it to me. Keep in mind we get our 100 Mbps Spectrum internet for free as my wifes company pays for it! Yeah :o) With that said, its still a rip off $75 a month for 100 Mbps service that her company pays for. I have been waiting a year so far for a company called Carolina Connect to lay fiber in our community, once they are in, their service is only $49.00 for 100/100 service vs $75 for Spectrum 100/12 service. They also offer gigabit service for less then $90.
Last edited: May 30, 2020
A

Just wanted to say for all the comments in here, Gebo, Spackard, Jm, rand ect. Blu - Im keeping the 6190 for sure, wife and I decided yesterday. Actually you even confirmed it more for me as you had/have a Puma 5. I dont buy all the internet hysteria, much of it now old news that is repeated over and over. Intel has upgraded the firmware on the 6 more then once since then and they are still being extensively sold. In fact I think there is now a puma 7? Anyway it works perfect and way more then what I need, which is what I want, runs cool too. Read a recent test report on it, a number or modems, cant recall the source right now, but two weeks of testing on the modems and the 6190 was in the top 5 with the statement of "incredible download speeds" they also dipped their toes in the water about the Puma 6 chipset in this modem and referred to other negative posts online and they experienced no ill effects. Add to that countless others who never had an issue. Once something is trashed because of an issue in any product now, its doomed to be trashed forever in forms, even though the issues have been cleared up, the good news never gets published and that goes for any subject! *L* Anyway, doesnt matter, we are keeping it, if we have an issue down the road will take the old TP link and hook it back up until we buy something else. But I know that isnt going to happen.
Last edited: May 30, 2020
A 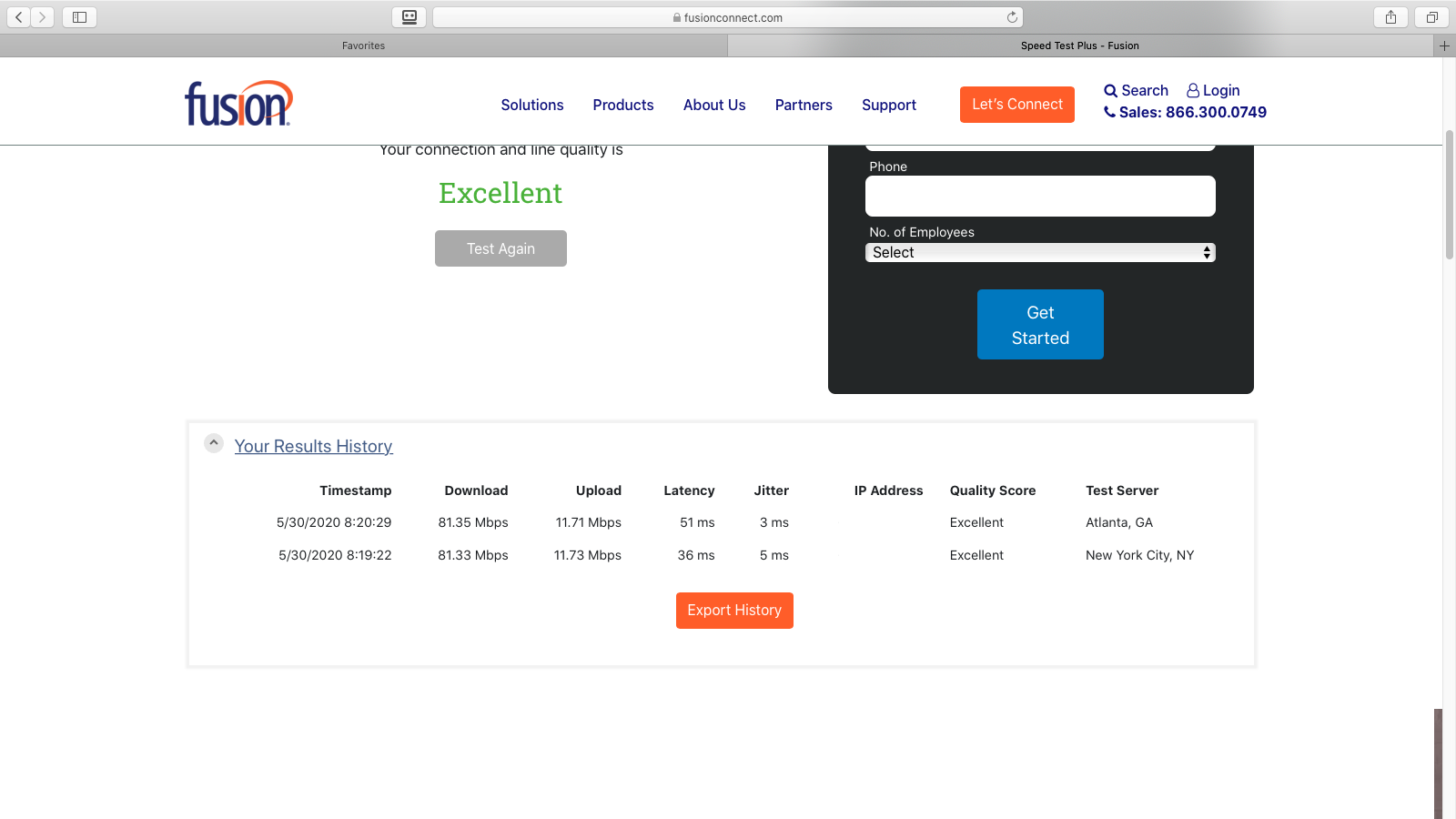 I would stay away from the Intel Puma 6/7 chipset modem as everyone mentioned, google the modem model with chipset and then you can see whether it use Broadcom or Intel. I personally will check review rating on amazon / newegg on the model as well. It is not the bandwidth that is concerning, it is the latency.
A

Originally Posted by PandaBear
I would stay away from the Intel Puma 6/7 chipset modem as everyone mentioned, google the modem model with chipset and then you can see whether it use Broadcom or Intel. I personally will check review rating on amazon / newegg on the model as well. It is not the bandwidth that is concerning, it is the latency.
Thanks for your reply. Here is the update to my last post. I have kept the Arris 6190 Puma 6 modem. Im most impressed as it runs nice and cool as I expected since it can handle much higher speeds then our 100/12 service. Our network works as awesome as it ever has and I have a lot of extra capacity if Spectrum ups our speed. I certainly agree with you on your latency remark! Good god, I literally click the button on my mouse/or the enter button on my keypad and I am "there" at the next webpage as fast as I can click, amazing, no delay. I think you can agree my post above yours is a pretty awesome speed test with very low jitter and latency. So low that it would be impossible to notice anything better. Maybe for a new thread, we could all do the same speed test, would be interesting.
Last edited: Jun 9, 2020
You must log in or register to reply here.