kschachn said:
Yes they’re getting a reputable product that has predictable characteristics. That’s what a “name brand” means.
Click to expand...

My point was I was told that >SOME< of these mobile mechanic customers don't care if it's a synblend or full synthetic. They're just buying THE NAME BRAND !!!!!! Just to show their customers whats going in their cars.

blufeb95 said:
According to the description on TSC's website it's now synthetic blend even though it's still called conventional on the tag View attachment 53529
Click to expand...

Saw this at TSC yesterday
K

txoildude said:
My point was I was told that >SOME< of these mobile mechanic customers don't care if it's a synblend or full synthetic. They're just buying THE NAME BRAND !!!!!! Just to show their customers whats going in their cars.

The only "conventional" I had been seeking the last decade was Rotella Triple Protect 10W30 all fleet. It had been the ubiquitous
standard bearer for ODPE and older engines. But the Mower doesn't care what's in there, the Generac 5500 Generator wants something beefier; I traded in my 25 year old, beloved MTD Snow thrower with a Tecumseh SK Flat Head for a now hated Toro HD unit with some Asian LONCIN OHV engine. That engine is not picky; a 5w30 "Premium" motor oil will do fine.

Petrochemical companies have customers. Sometimes “doing business internally” … but often they will have a couple dozen customers buying the same base stocks. The customers are needing to meet the specs of THEIR customers …
All of this means the lower grade base stocks are going away for PVL applications … albeit large bore marine engines will keep some lower grade supplies in the pipeline …
This also means the price delta will narrow … so you will not always find “conventional” or blends super cheap. 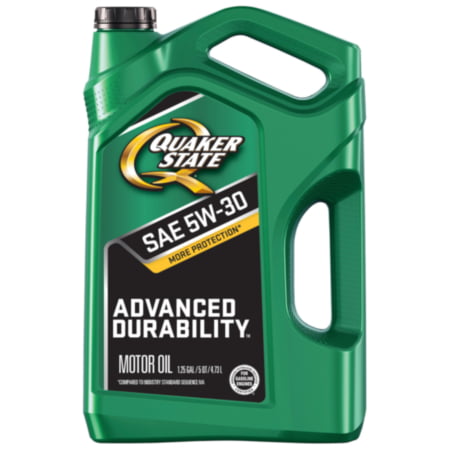 The synth "uncola" is here to stay.
5

The synth "uncola" is here to stay.
Click to expand... 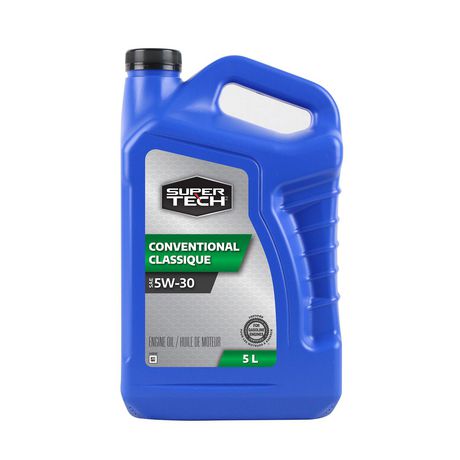 AutoMechanic said:
No that’s not what I’m saying sorry for the confusion. It will leak either way but less with conventional.
Click to expand...

You might want to repair it as soon as possible.
Use some gasket sealer or something and let it cure.
The conventional is no longer ):
R 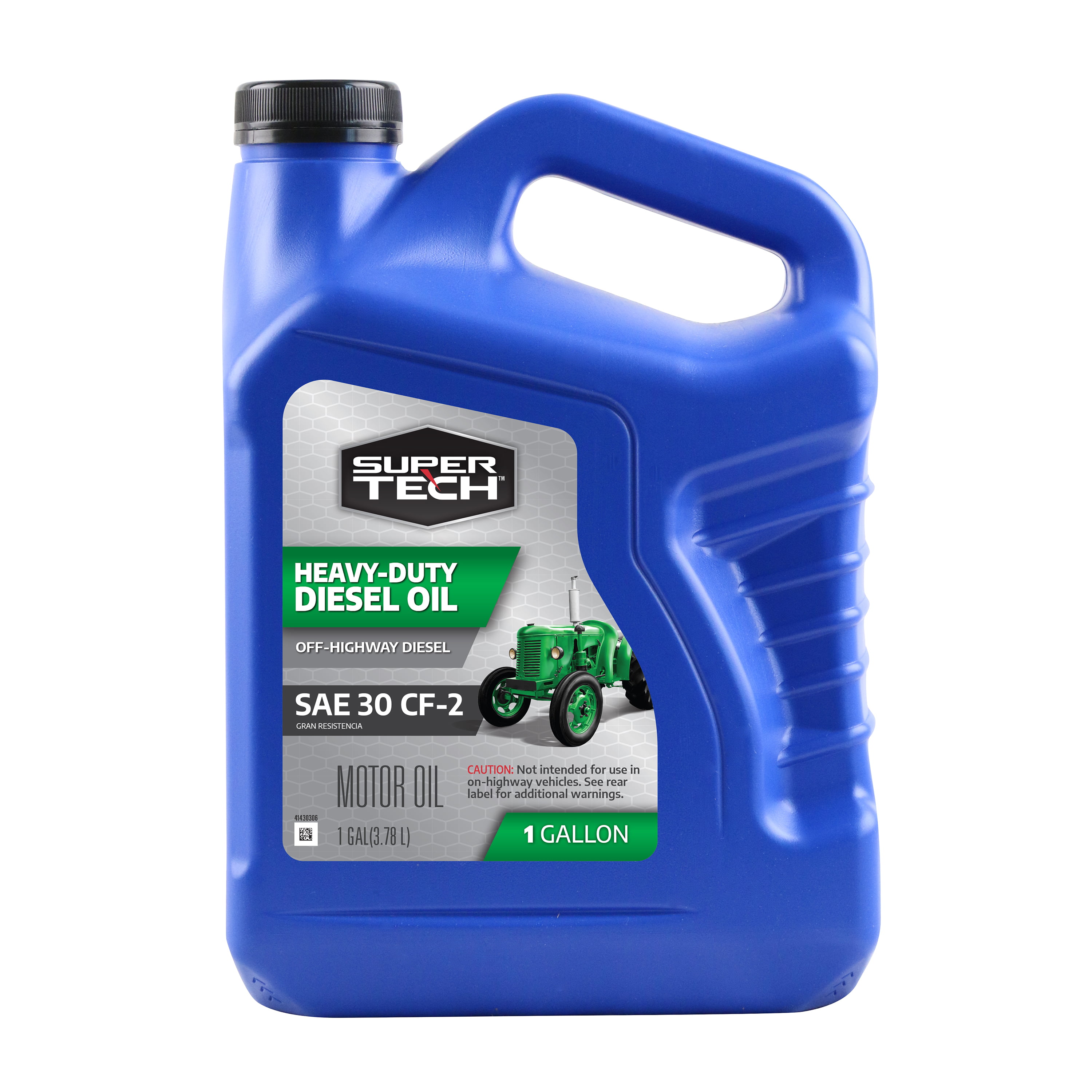 I still remember 90s when in the store there would be only one or two FULL SYN that used to cost a fortune. Nowadays its the oposite, the new FULL SYN is basically conventional….
K

Anyone that thinks a high quality modern high VI hydrocracked Group III synthetic is "basically conventional" and anything like a Group I or Group II conventional has no idea what they are talking about. Yes the molecules are structurally similar but that is where the similarity ends.

And this thread isn't even about that, you just seem to like to inject your false assumptions into many threads. Even conventional oils are nothing like they were in the 90s.

Check out Home Depot they have conventional oil,

I buy my full synthetic oil from Amazon less than 22 bucks for a 5 quart jug. In 2021, I think
that's a fairly reasonable buy. Especially since I don't have to change it but every 6 - 7 thousand miles.
Instead of the 3 thousand I done religiously with conventional oil.
I

tolian21 said:
I still remember 90s when in the store there would be only one or two FULL SYN that used to cost a fortune. Nowadays its the oposite, the new FULL SYN is basically conventional….
Click to expand...

This is what human progress is.
Your verbiage may be incorrect but your observation is that of relentless continuous improvement.
T

Imp4 said:
This is what human progress is.
Click to expand...

Is it? Or marketing at its best.

Malo83 said:
Check out Home Depot they have conventional oil,

Get free shipping on qualified Pennzoil Engine Oil Motor Oil or Buy Online Pick Up in Store today in the Automotive department.
www.homedepot.com
Click to expand...

Last time I looked at oils at my HD they were 3-4 year old, I dont think they sell oil much, so the stash is likely old.
You must log in or register to reply here.

Jan 17, 2021
OVERKILL
B
Will a syn blend cause the problems a full syn will on an old conv only engine?
2