The build quality of the entire unit is absolutely great, nice heavy thick metal, good old L head tecky 3.5HP that is actually geared properly to the augers, and the chute design does not clog, and shoots very far. It has all the power it needs coming from the somewhat undersized engine. I was so impressed I was considering keeping it until I saw what was under the tranny cover..........Literally a paper thin plastic gear to drive the wheels.

This is deliberate and complete planned failure. It cracks away from the metal shaft that goes thru it most likely as the rust caused it to swell. If I was the original purchaser of this i'd call them and blister their ear drums. Totally unacceptable for the era that was made. Even the MTD stuff was metal on metal gears. Then I learned it was used on the bigger heavier units as well and would crack all the time. The small 3.5 HP engine kept this alive longer. 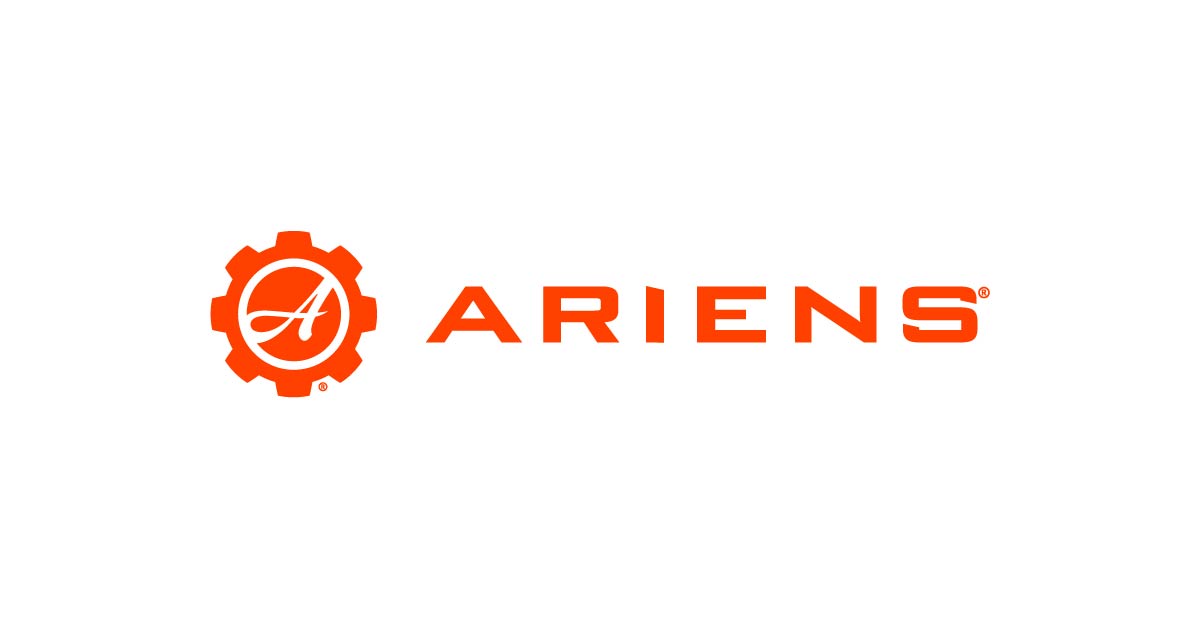 Ariens genuine OEM parts provide peace of mind and the confidence of knowing these parts were specifically designed for an exact fit, optimal performance and safety.

how old is that model, 20 years or more? I did a search and saw a pic, looks like it's an entry level unit where they will cut a lot of corners to hit a price point.
If anything, I think their build quality went up from there...my 2011 Platinum 24 has beefy metal gears and a chain as part of the drive system under the tranny cover.
I thought at first you were referencing their current build quality...but you're talking about an old model.

I'm not sure I would call that build quality.. For me build quality is panels and gaps, screws and bolts tightened... not falling apart on second use.. etc.

I'm curious who you would call at Ariens to yell at for making a cheap snowblower that lasts 20+ years. While not ideal, at least they offer replacement parts for something that old. Some of the bottom of the barrel Home Depot MTD stuff customers bring me the parts are either obsolete after a few years, cost more than half the machine's initial purchase price, or it has a cracked blower frame and isn't worth repairing.
B

I have owned several Ariens snowblowers over the years. Here in WI we get to test them regularly. I have found all that I owned have been well built, heavy duty and utterly reliable. My current ST 824 is a beast. I consider them the best blower on the market.
T

Design my friend this was designed this way with the plastic gear. It was likely done this way to be a cost reduction. If you want all metal parts it’s going to cost more. That said getting 20 years out of a plastic gear seems like the design was suitable IMO.

My good ole MTD is still chugging. 8.5hp Techumseh won’t quit. New belts and friction wheel this fall and ready for the snow. Secretly I’m hoping we don’t get any but 🤷‍♂️

Wow they are really proud of that molded gear. They may have made it sacrificial, the gear goes before anything real expensive breaks. My lathe has a nylon gear in the carriage drive. If something jams then the gear strips before the motor burns up or the speed control board fries. But they were nice enough to give me 2 and replacements are only $15.

Ariens genuine OEM parts provide peace of mind and the confidence of knowing these parts were specifically designed for an exact fit, optimal performance and safety.

I find it ironic that this part has only two reviews, both reviews are close to a year old, and both reviews were done on the same day.
In general, I just don't trust too many reviews.
K

A small engine repairer pal of mine got 2 Ariens lawn mowers; one from my town's recycling and one from his son's town.
Both are incredibly well built. (I swear, I wish Ariens built cars)
My pal keeps them in perfect order for his lawn mowing business.
A neighbor has a big Ariens snow blower and when we spoke he said it was easily the best machine he could buy.
A

Metal is plastic too.
It can be cheaper to cast Al alloy than injection mold this plastic part.
It was likely spec for gear longevity and material compatibility.
Like a steel shaft in a sintered bronze Oilite® bushing

I have a 1930's Ariens tiller and it was my fathers and it is a beast and fires right up today. Never required anything but the basic maintenance.
But the Ariens of that day isn't the same as today.

Had to do a youtube for the ST3520 model because I am not familiar with it.

From the looks of the gas tank and shrouding on that Tecumseh (I think it's a Tecumseh and not a B&S), I'm thinking that snowblower has got to be 30+yrs old.

Plastic wheel drive gear or not. That's not too shabby. Looks like that part is readily available for ~$45 and up.
I

Say what you want, I think they're the only readily available snowblower on the market that is still built properly. My family has several of them that have gone on 30+ years with nothing more than normal maintenance and a few shear pins handling northern MN winters. Heavy heart attack snow, crusty snow, frozen snow banks, 2 feet plus and -30F, run till the mufflers are glowing red stopping only long enough to fill the gas tank and shake some feeling back into your fingers.

Dad tried a cub cadet 30" blower, first winter he went through 3 belts and bent up the auger bucket so bad it was hitting the auger on the first hard plow berm he tried to move. Went and bought a new ariens and hasn't complained about what it cost yet.
D

Tecumseh engine products at one time were sold in over 120 countries. In December 2008, the company closed its engine manufacturing division

3.5 hp blower is toy grade no matter who makes it. Plastic is acceptable at that level.
My 824 Ariens vs my MTD 824 is a no contest. Same Tecumseh motors but chassis on the Ariens is in another league.
Metal discharge chute on the Ariens vs plastic on the MTD just for example. Ariens has to be at least 15 - 20 lbs. heavier also.
Rubber friction drive wheels are the weak link as they wear out, but I think that's the ''shear pin'' for the traction drive.
F

repairman54 said:
3.5 hp blower is toy grade no matter who makes it. Plastic is acceptable at that level.
My 824 Ariens vs my MTD 824 is a no contest. Same Tecumseh motors but chassis on the Ariens is in another league.
Metal discharge chute on the Ariens vs plastic on the MTD just for example. Ariens has to be at least 15 - 20 lbs. heavier also.
Rubber friction drive wheels are the weak link as they wear out, but I think that's the ''shear pin'' for the traction drive.
Click to expand...

That's what I though at first......toy grade. But its not. For those elderly folks that just want to do a 2 to 3 car driveway and a side walk and feel independent, this little beast impressed me. Everything is rock solid except this part as if it was done on purpose.

My Snapper 5hp I522 was top rated among -8hp units back in '89 I did replace the belt but otherwise very capable and more nimble with great ergonomics.

I have an older Ariens snowblower and as far as I can tell there are no cheap plastic parts. It's a 36" snowblower with an 11 HP engine. It's just a beast. I added chains and it's unstoppable.
You must log in or register to reply here.