As a fruit freak, this got my attention, pawpaw reviews are good. Unfortunately fruit will not survive travelling..
I'd like to buy some tree, fruit taste had been said as great. How close is it to common fruits?
What's your experience?
On website they sell several varieties, which do you recommend?
How big tree can get? Is necessary to have 2 or more different varieties?
We have mild freeze winters.
I seen also bare seeds for sale on ebay , is that good idea?
Thanks.
M

Pawpaw grows around here, I've always considered it a tropical fruit, but it can also grow in subtropical climates, which is still hot and wet. Same sort of area as mango, if that helps.

Maybe we get a different species here, but that picture doesn't look like pawpaw to me. I'm use to multiple small black seeds in a central hollow. Same with their description of flavour "peach-banana pudding", sort of over sells it me. I like pawpaw but I would say it has a slightly "off" (even sick) smell behind it's general fruitiness. It's more like over ripe mango & rock melon in flavour, even when the pawpaw is correctly ripe.

Very soft fruit and also soft and weak trees, like a big reed. Not uncommon for a rogue pawpaw to grow out of a backyard compost heap here, but I believe you need 2 for fruit.
S

This is what I call pawpaw SR5 said:
This is what I call pawpaw
View attachment 84484
Click to expand...

Is that what I’d call a papaya?
M

SR5 said:
This is what I call pawpaw
View attachment 84484
Click to expand...

Certainly not a pawpaw as we know it here - as SR5 says, yellow with black seeds in the centre. When I was a kid the neighbour grew what we called a pawpaw, but don't know what it really was.

Information from the Midwest US, where Pawpaw is a native plant:

Spring is a time of swelling buds and wildflowers in Illinois forests. However, the flowering display of some plants may be overlooked if you aren’t observant.

Although the pawpaw is native to the eastern and central United States, it is a surprisingly well-kept secret. Those who do know this fruit are not likely to forget its delightful aroma and flavor. The pawpaw has been called the Hoosier Banana, but probably only by Hoosiers themselves. The same... 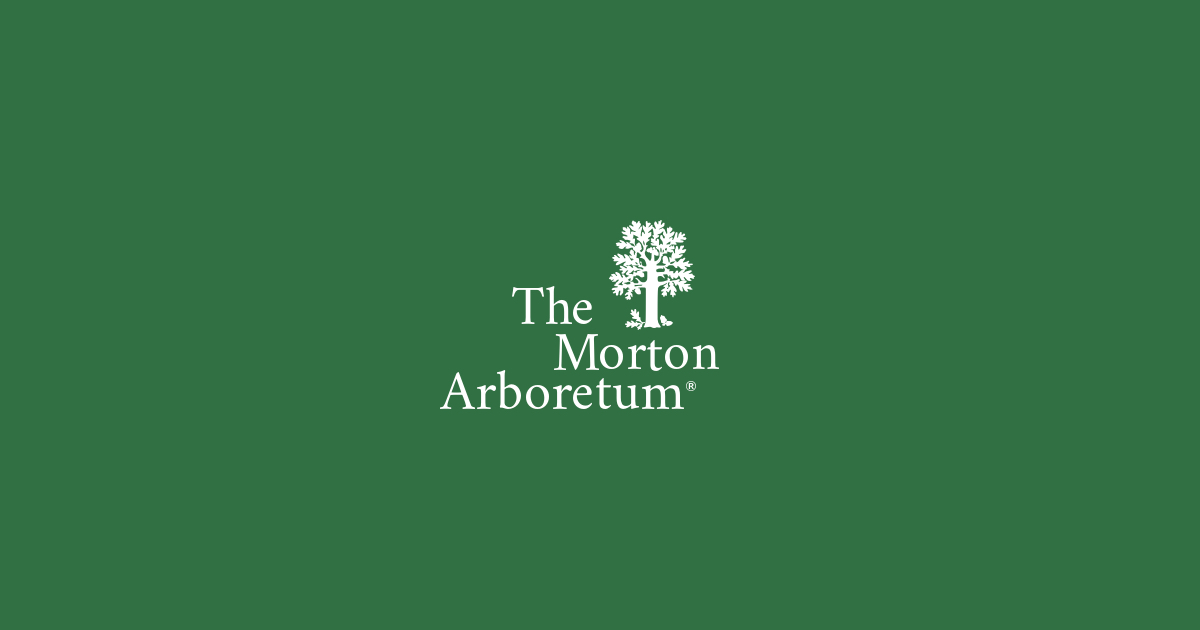 To plant and protect trees for a greener, healthier, and more beautiful world 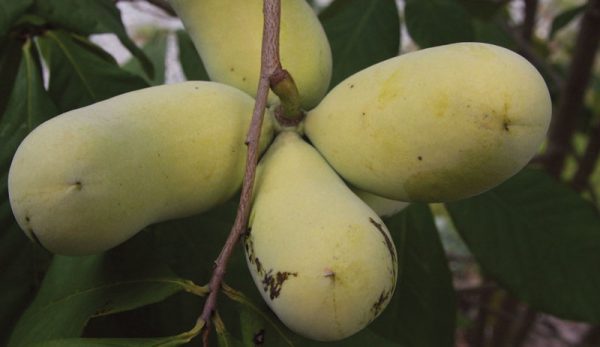 Pawpaw Is The Hot, New Fruit With A Very Old History - Hobby Farms

A tropical fruit that doesn't grow in the tropics (it loves the Midwest), pawpaw is a tasty, custard-like fruit with distinct advantages for small farmers.

Looks like the term pawpaw is used for a few fruits, and is often interchangeable with papaya.

From Wikipedia on Papaya (the fruit I see here - Carica papaya) and which originates from Mesoamerica.

"This article is about Carica papaya, the widely cultivated papaya (also called papaw or pawpaw), a tropical fruit plant. For the mountain papaya p(Vasconcellea pubescens) of South America, see Mountain papaya. For the Eastern North American tree (and fruit) called "pawpaw", see Asimina triloba. For other uses, see Papaya (disambiguation).
Not to be confused with Chaenomeles speciosa (flowering quince) or Pseudocydonia chinensis (Chinese quince), which like Carica papaya are sometimes called mugua."

Wikipedia also states "The name pawpaw or papaw, first recorded in print in English in 1598, originally meant the giant herb Carica papaya or its fruit (as it still commonly does in many English-speaking communities, including Australia, New Zealand, and South Africa)."

Looks like the OP is interested in Asimina triloba.
I hope it goes well for you, it's probably a better match for a central European climate.
Last edited: Jan 15, 2022

I have a neighbor who got a pawpaw tree from a mail order nursery and grew it. This is in northern Kansas. He finally got some fruit off of it and gave me some. Nothing really good or flavorful about it, but that’s just me. In other words, I have no urge to buy a tree and plant one. I think it’s also called a Nebraska banana.

I would get a monkey puzzle tree.