Made some upgrades to the Mustang

So the factory Mach 460 sound system in my Mustang has always sounded terrible. I suspect something was broken or not working right, as it distorts terribly at higher volumes and almost sounds like entire frequency ranges are just missing. Unfortunately Ford used weird 3-ohm speakers and amps so replacing just part of it isn't that easy. Being stuck at home due to current events, I took the opportunity to just replace all of it. 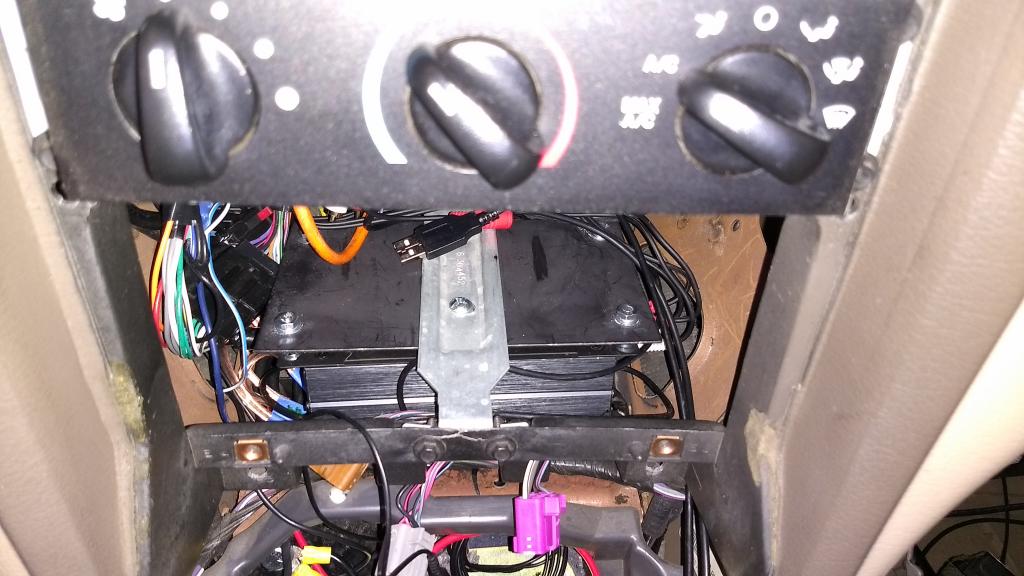 Found a tiny 4-channel amplifier that fits the open space in the dash under the head unit. Made a bracket out of some sheet metal I had laying around that hangs it right under the support rail for the headunit. I wanted to avoid running RCAs all the way to an amp in the back, and then running speaker wire all the way back to the front speakers. Only 45 watts per channel, but it sounds clear and louder than what it replaced. 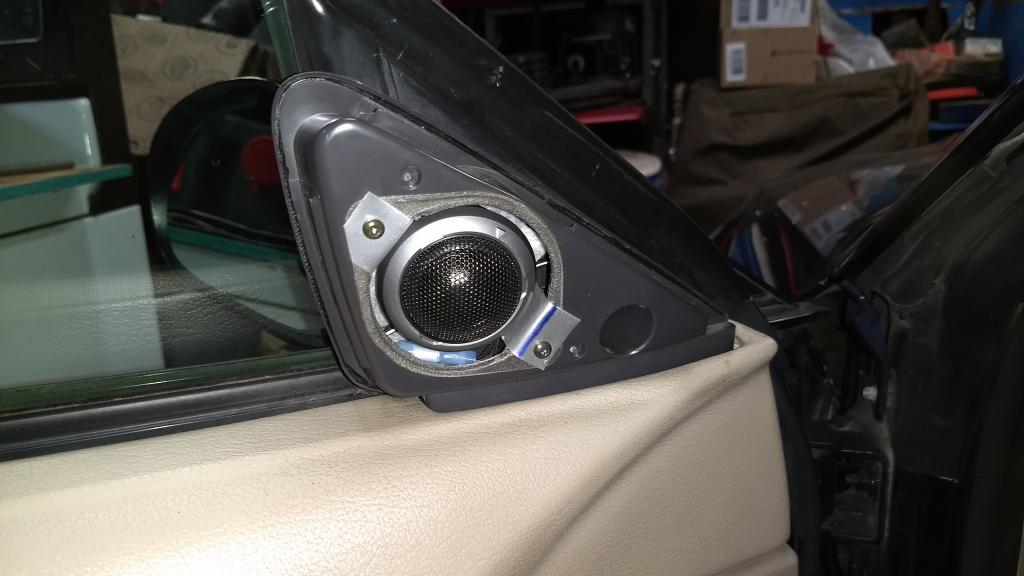 Had to get a little creative to mount a set of tweeters in the stock location. Woofers in the doors and coaxials in the back since the tweeters and woofers are so close together back there it shouldn't matter. 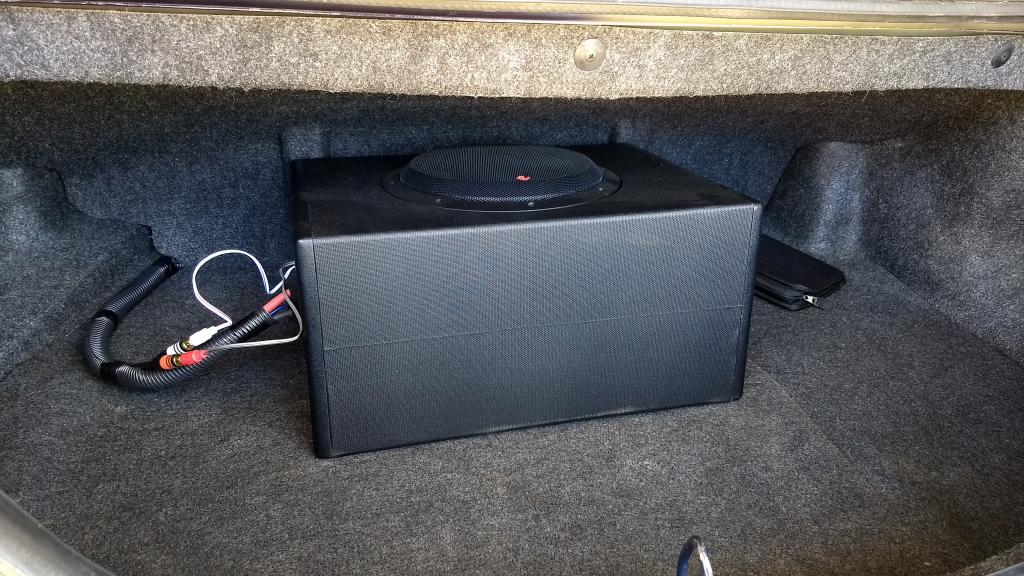 Rockford Fosgate 300-watt powered sub. Figured I might as well get one with a built in amplifier to make things easier. 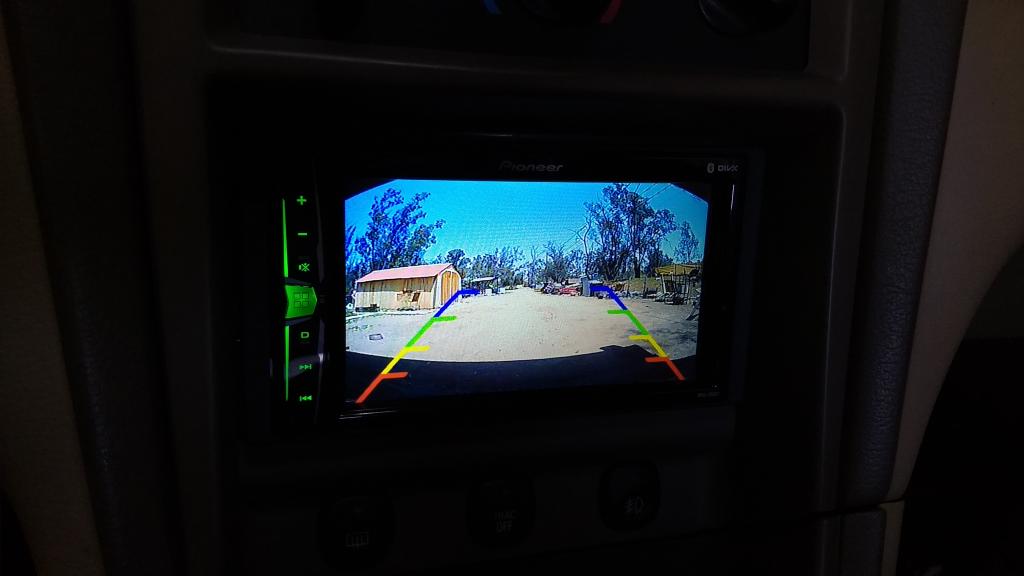 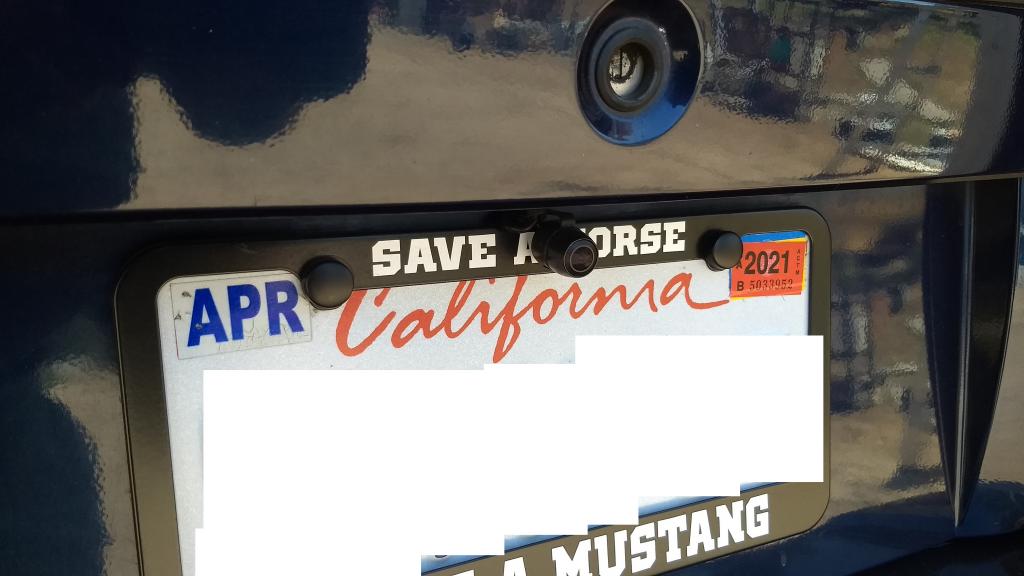 While I was running wires all the way to the back and installing a touch screen headunit, I figured I might as well add a backup camera. 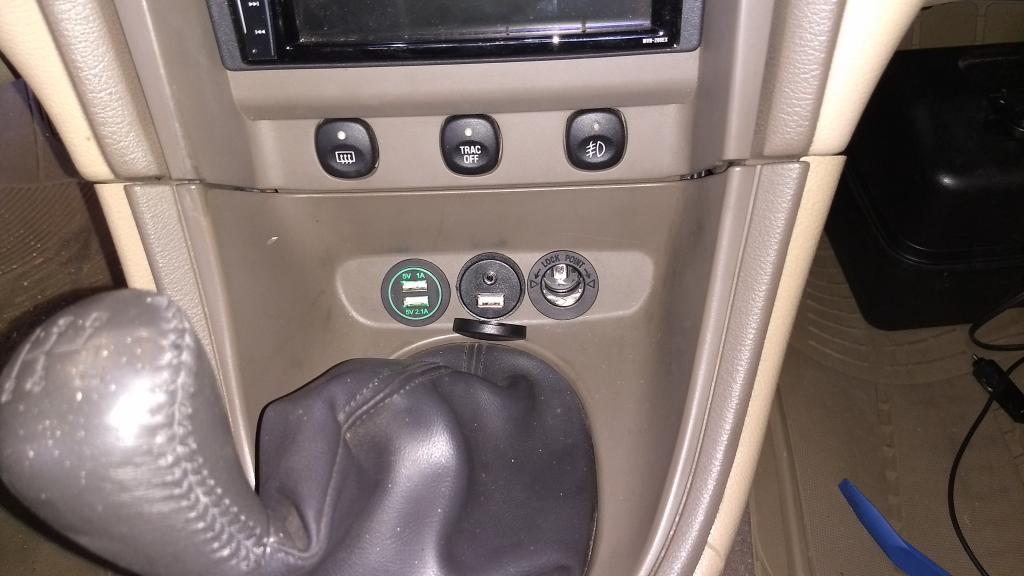 Finally, I replaced the broken cigarette lighter and gave myself an aux port and some hardwired USBs. And, of course, it has Bluetooth. Now I just need to make the exhaust louder to match!
M

Nice. What about the headers and X pipe to really increase the sound of your Stang ?

Unfortunately, the Peoples' Republic of Commiefornia frowns on that

If that amp is mounted upside down, that's asking for trouble.