Some of you may remember my older post on how my PSU went belly up and took out other miscellaneous components of my i5 Sandy Bridge. I sold off the remaining pieces that were still OK. Since then, I have been using a 2004-2005 Dell Inspiron 6000 with 2GB of RAM and a 2.5GHz Pentium M. It has been OK, but in all seriousness it is very much so under powered for even the basic YouTube and web browsing. I am in the process of saving up to buy a very nice gaming class laptop. I have my eyes on an ASUS G751 with a GTX 980m. I'm about 2/3 of the way there, saving some money here and there. The opportunity came up for me to purchase a Hexa-Core AMD Phenom II and a Radeon HD7750 for really good prices. That said, I went ahead and bought the rest of the needed pieces (had a lot lying around) and built a fun little Hexa-AM3 for about $300. I bought probably the cheapest motherboard I could find, and it has been great so far. The specs are: -AMD Phenom II X6 1055T Hexa-Core Processor (6-core), AM3 Socket Clocked @ 2.8 GHz, Zalman CNPS7000V(AL)-1-PWM CPU Cooler -4GB of DDR3 1333 Memory -ECS A960M-MV(1.0A) AM3+ AMD 760G Chipset, Realtek Audio and LAN -XFX Radeon HD7750 Core Edition PCIe 3.0, 1GB GDDR5 Memory -1TB Seagate Hard Drive -(2) DVD+/-RW Burner Drives -Thermaltake TR2 TR-600 600w Power Supply -Computer is built in a Lian Li PC-V351B Case MicroATX, Dual 140mm Front Fans, Rear 80mm Hard Drive Fan, Front Audio and USB This system was a blast to build. In a way, it sort of brought me back to my "roots" of messing with computers. My first gaming PCs were always AMD based mainly due to price. I'm a big Intel fan now, love the Core series, but this Phenom and a lot of the AMD brother and sister chips work great. Sure some may not match Intel with CPU scores, but who cares. Performance wise, it is great and incredibly stable! It isn't a top notch PC by any means, but it is a good runner. OS wise, I installed Linux Mint Cinnamon. What a great OS. It detected all of the hardware, is very fast, and FREE! How can you go wrong. I have Wine running Quicken like a champ and even playing some Windows games with Steam under Wine. I also have Linux Steam installed with Team Fortress 2 and Portal. Games play great. My main goal for this PC is to use for a few months then sell when I'm ready to get my laptop. When I first built it, I was 100% gung-ho on selling it, but, I am really starting to like this little PC. Time to buy the laptop may come and I might not sell it! 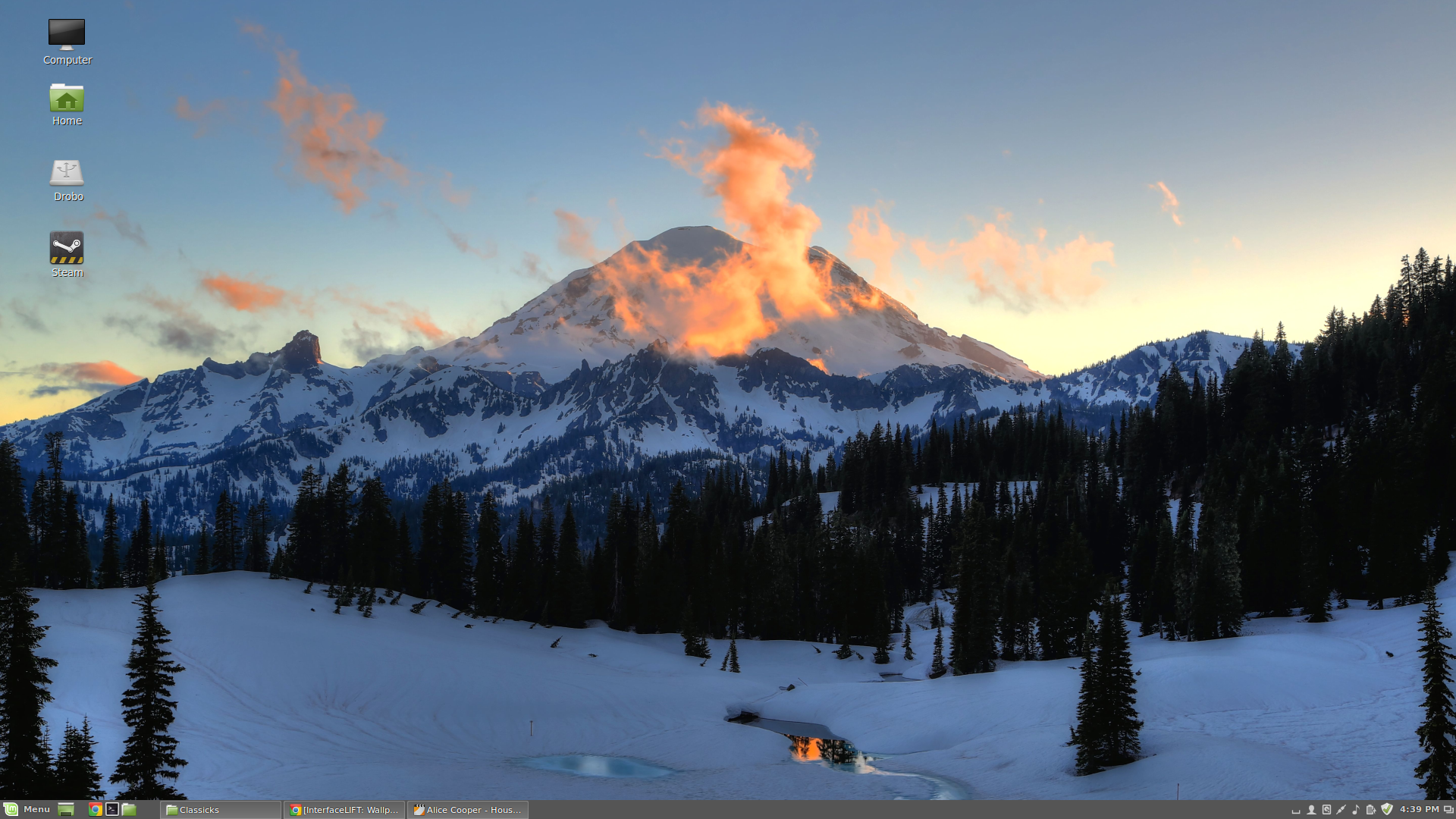 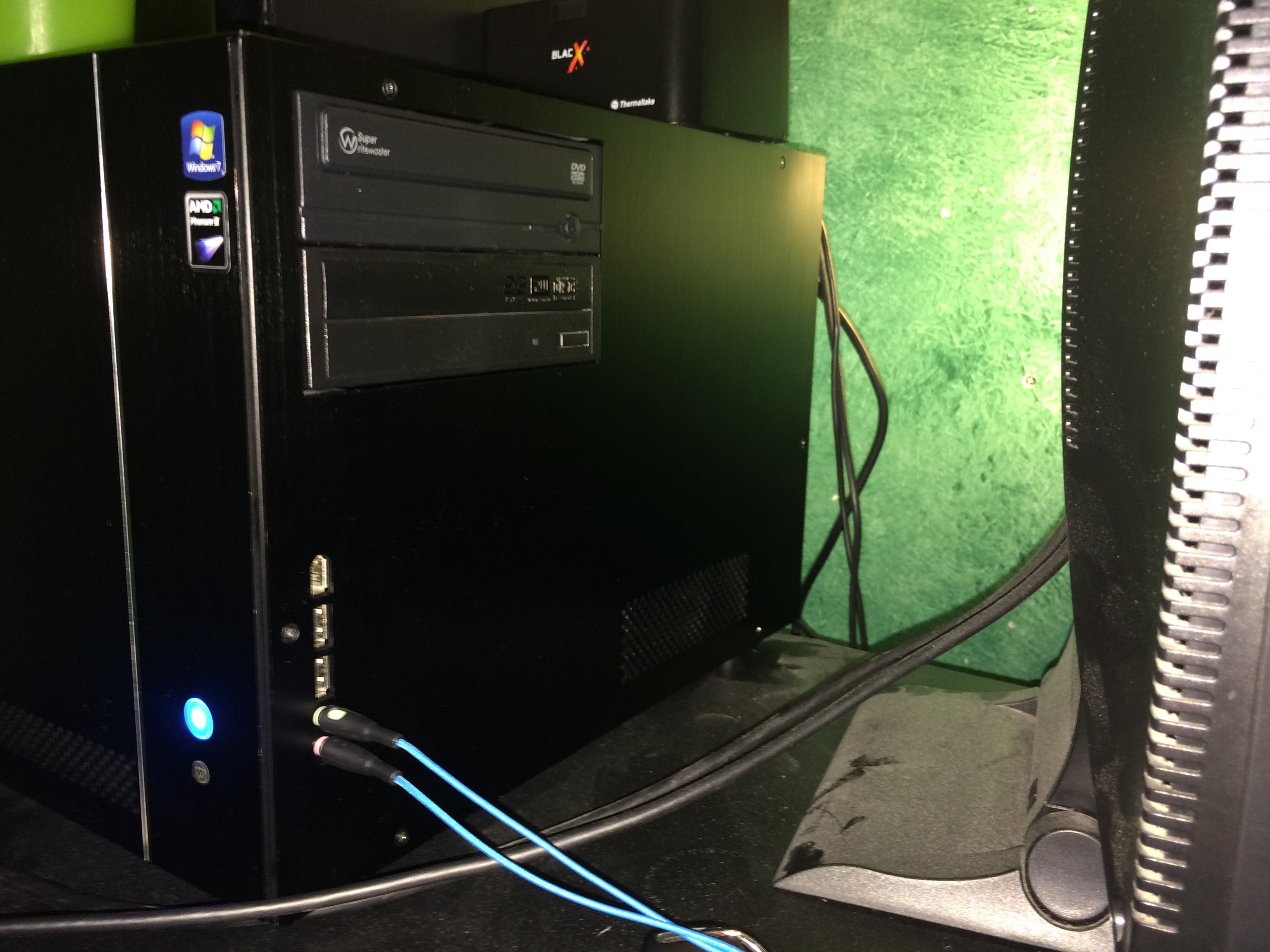 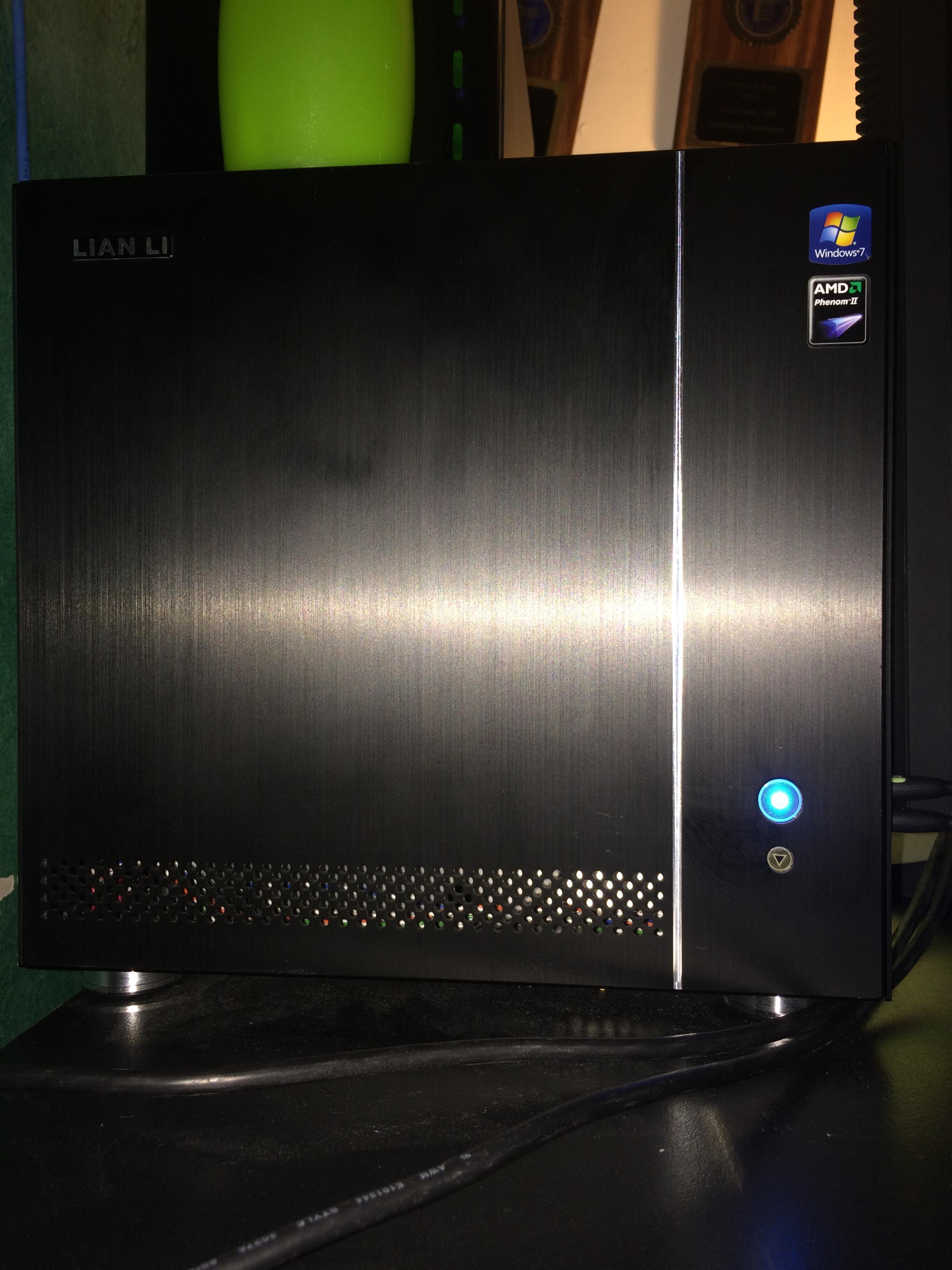 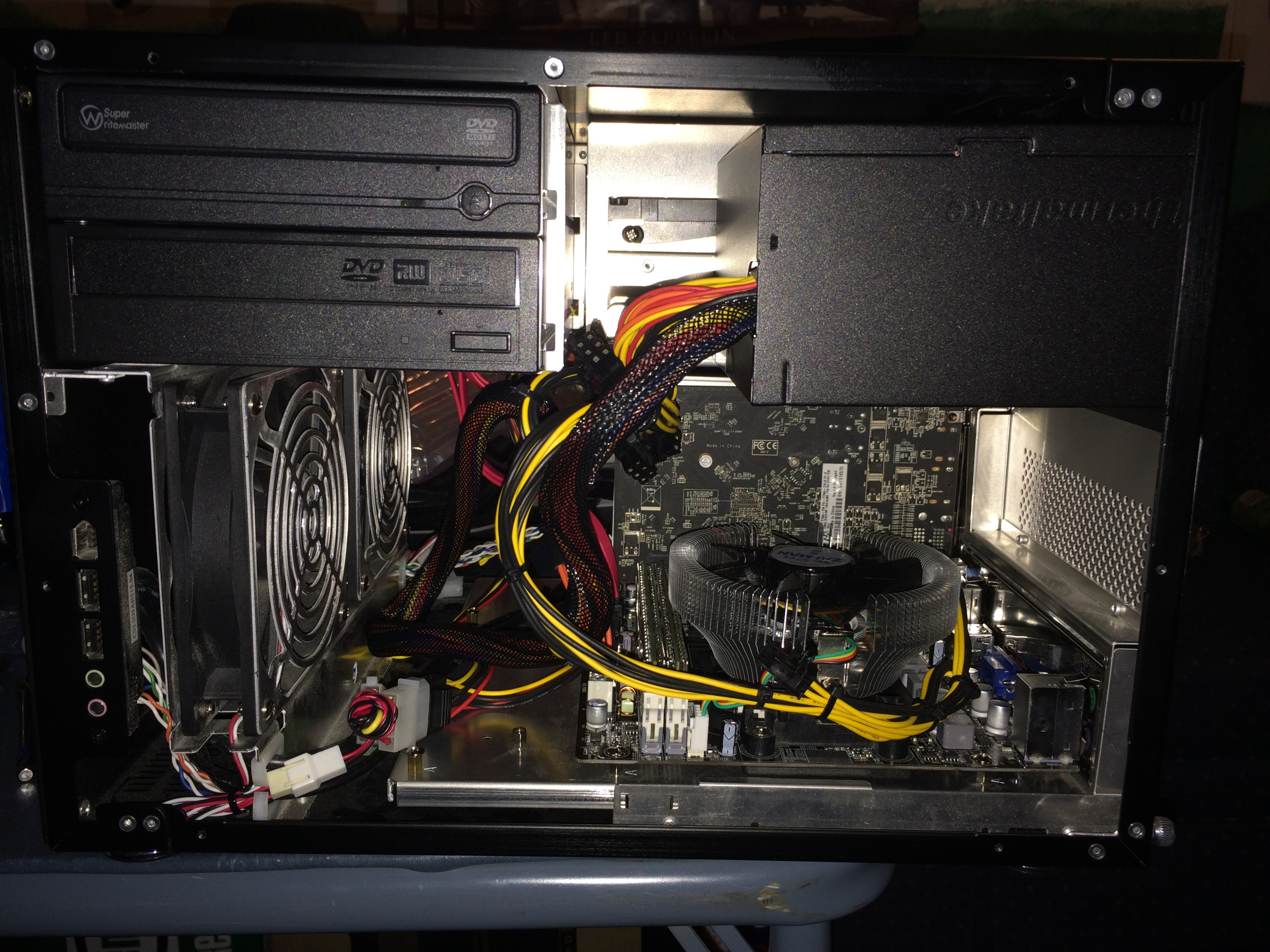 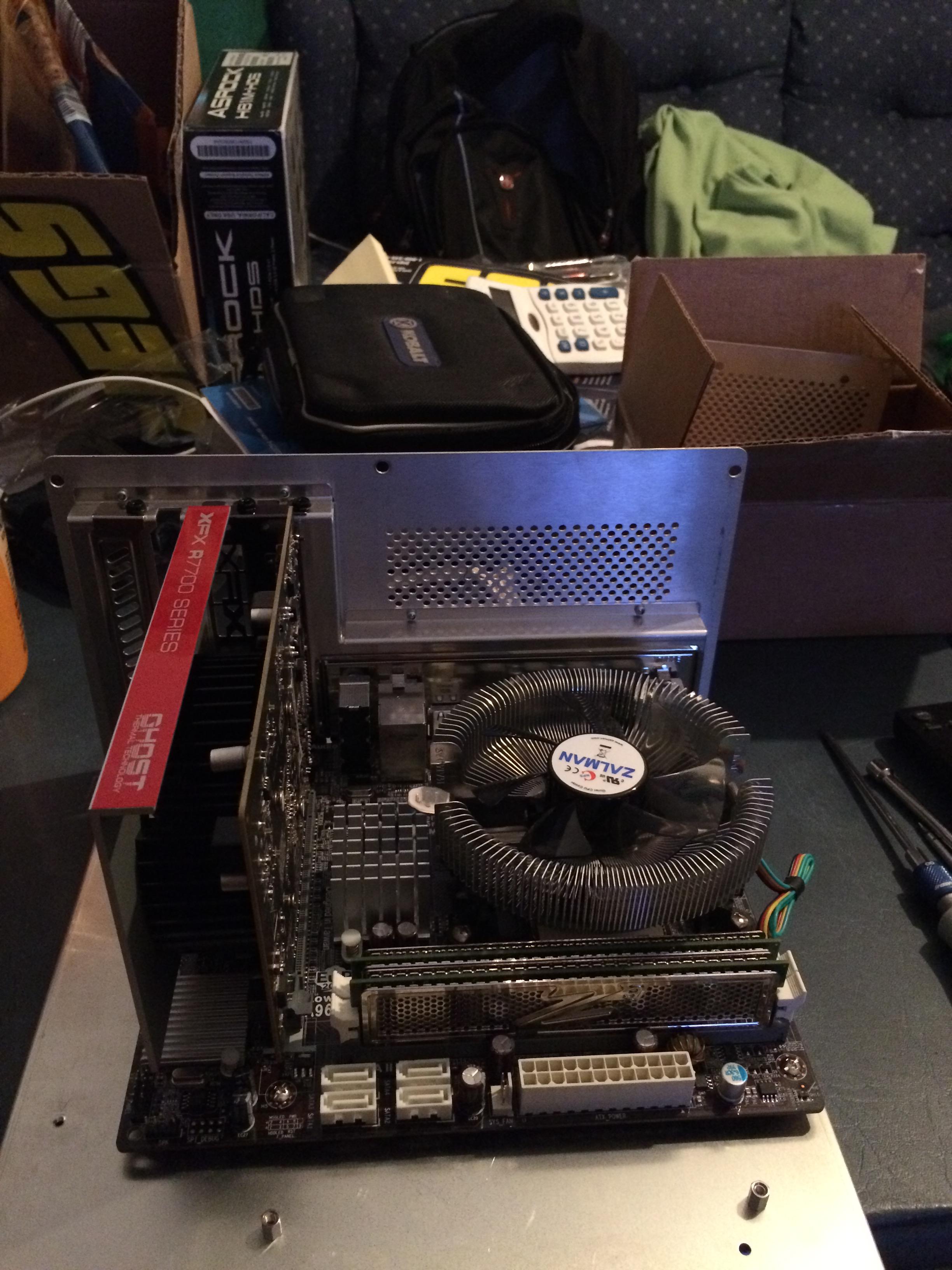 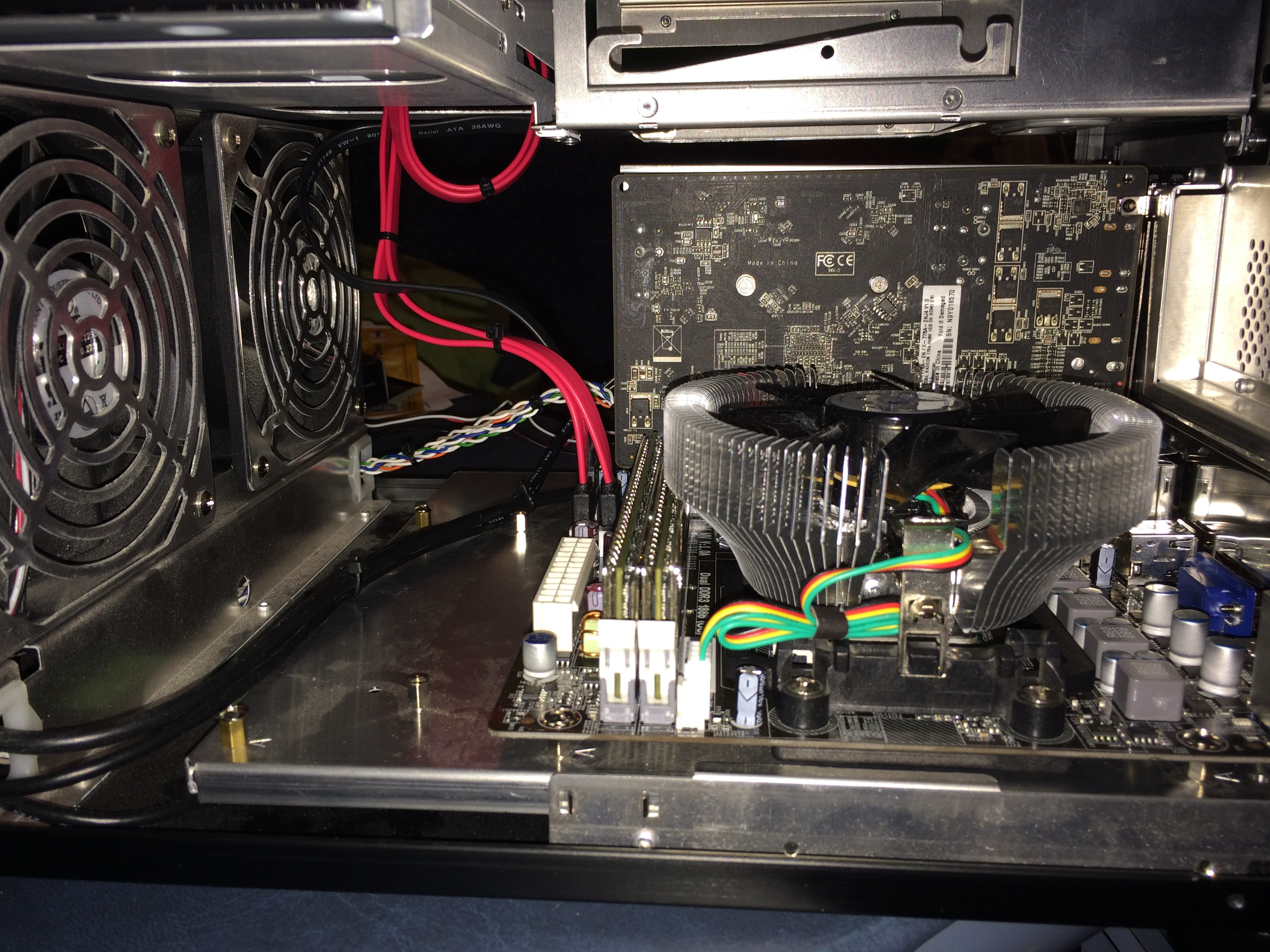 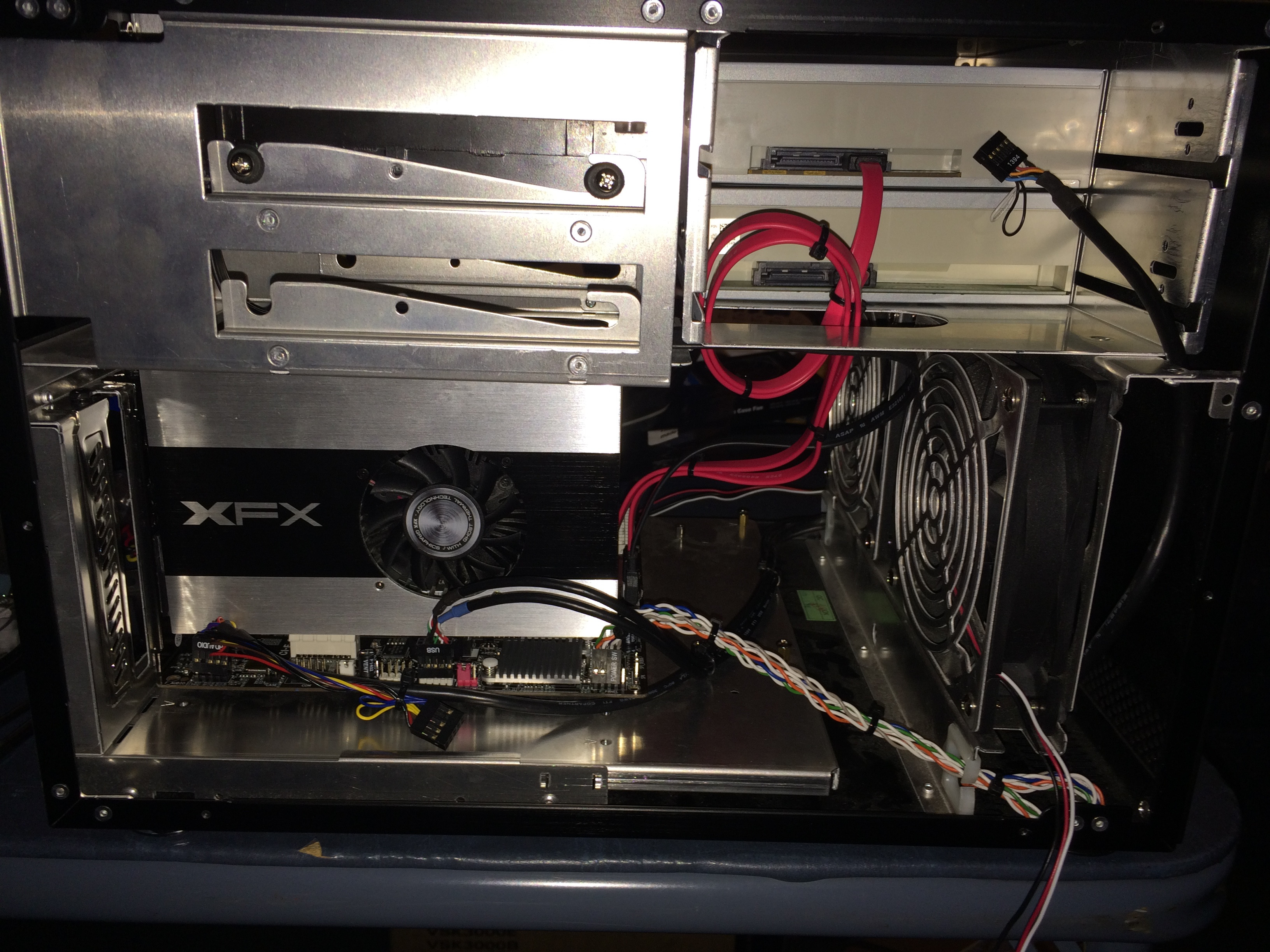 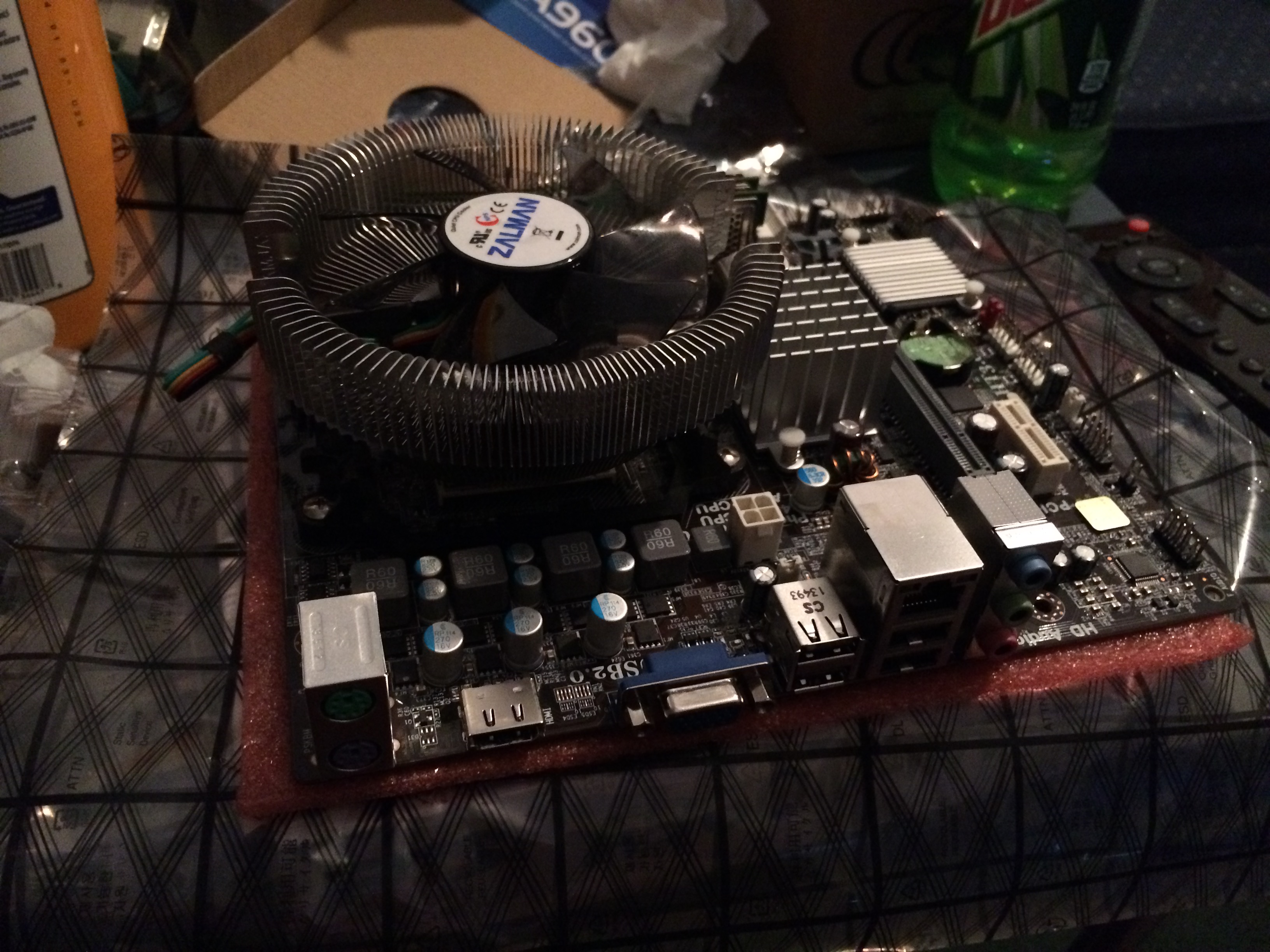 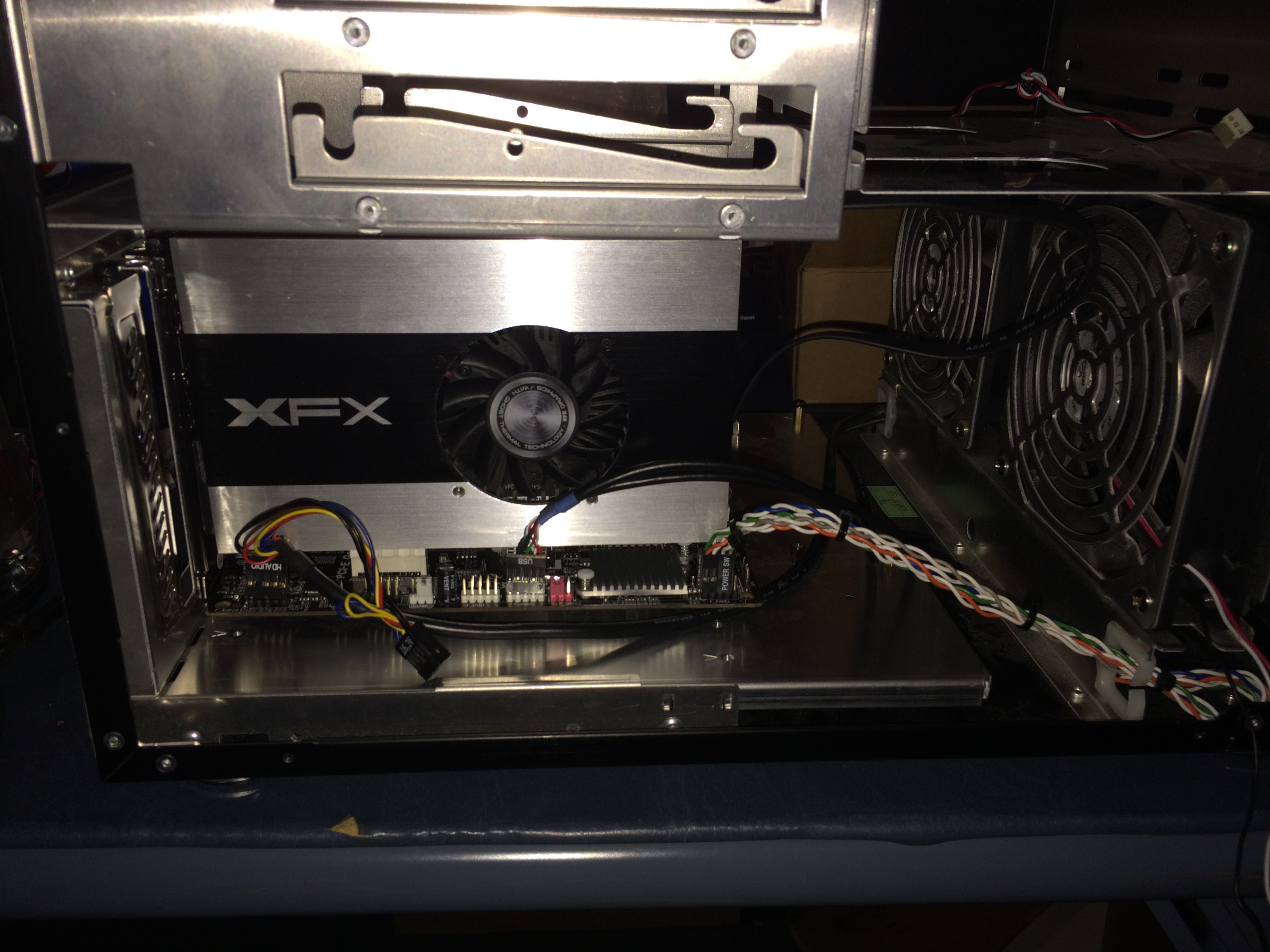