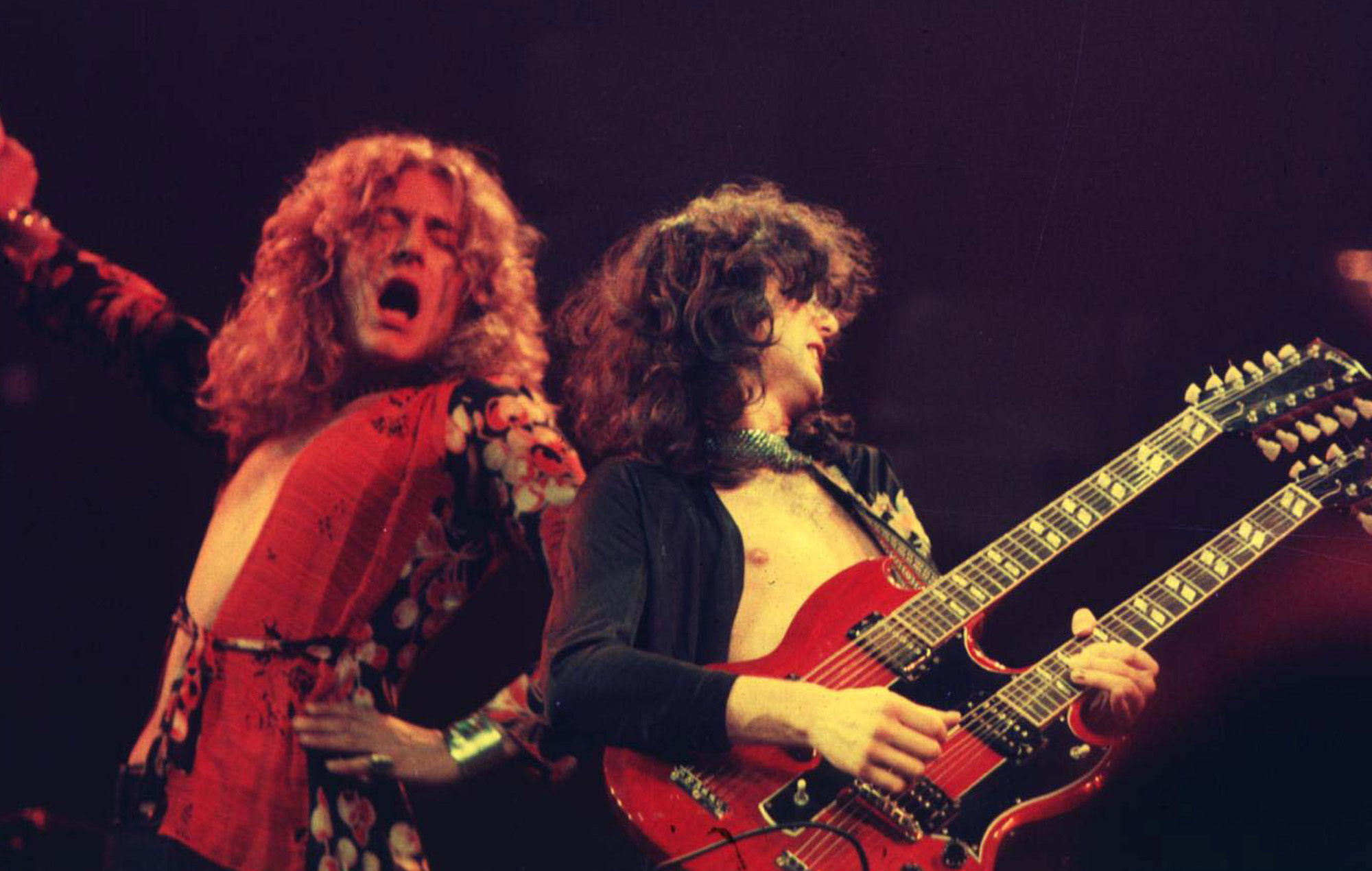 There’s a feeling you get, when you look at two repeated court losses, and your spirit is crying for … trying a third time. The U.S. Supreme Court has been petitioned to review the never-ending Led Zeppelin “Stairway to Heaven” copyright-infringement saga, in what would become the most significant music trial to ever reach the nine justices. The case, which has been in and out of courts since 2016, claims that the band infringed upon the instrumental song “Taurus” by the American rock band Spirit and repurposed it as the intro to “Stairway to Heaven.” Per THR, the petition comes from Michael Skidmore, who had been representing the late Spirit front man Randy Wolfe in previous court cases. “It is fitting, perhaps,” the petition states, “that the future of music copyright law be decided by a case about rock n’ roll’s most iconic song.”


In the new petition, Skidmore claims that he lost the previous trial because the jury “didn’t get to appreciate the true ‘Taurus’” and “wasn’t properly instructed about originality,” as the original “Taurus” recording was not played. In 2016, Led Zeppelin won the trial following a few days of entertaining testimony (Jimmy Page and Robert Plant were both called as witnesses), and earlier this year, the 9th Circuit Court of Appeals upheld the verdict and denied a retrial. The timeframe for Skidmore to petition the Supreme Court remains unclear, so we’ll entertain ourselves in the meantime by imagining that Clarence Thomas asks a question about how, exactly, the piper will lead us all to reason.

This is old news. It’s done- stick a fork in it.