And it's not unpleasant.

I've been waiting 25 years to use this trick - stabilizing bad wood with anti-freeze. Some plumbing leaks eventually resulted in some rotted wood in the closet of this guest house/outdoor kitchen on my parents' property. We cut out what was practical and are replacing as needed. But some of it was just really, really impractical to remove and structurally immaterially. For that, I soaked it with about 10ozs of Borax dissolved in a bit of water, then into a gallon of ethylene glycol anti-freeze. It will kill off any fungus, swell the wood and strengthen it. It's a great trick.

I learned about it for the first time in the mid-90s. I visited the Portsmouth (England) Naval dockyards; I really wanted to see the HMS Victory (pics below from that trip, c. June 1995, of that thoroughly awesome battlewagon). Next door they had a 1500s salvaged warship, the Mary Rose. It was in a heated, covered dock being sprayed with PEG to displace the water and stabilize and strengthen the wood. After a couple of decades of that treatment, she was then able to be opened up and exposed to the atmosphere (newer pic before; I saw it years ago under spray and behind glass). In restoring the ship, they used various molecular weights of polyethylene glycol because - "Other People's Money." Us Joe's just use a garden sprayer of Dex-Cool.

We removed any rotted flooring and joists, bits of studs, etc. and will replace that. But for some non-critical spots this trick saves a LOT of time and money with no downside. I also have heard of this technique from wooden boat owners and restorers over the years, and carpenters use it for swelling dowels and things like that sometimes (you can fix squeaky chair legs with an eye dropper and anti-freeze). HMS Victory in her dry dock in Portsmough, c. 6/1995. It turns out, "victory" actually smells a lot like damp wood and tar, not napalm. This morning I checked and the wood had really taken up the EG/anti-freeze. There were places it puddled on footers, joints etc. and could not run down the footer, for example.

We worked on scabbing in new joists, etc. to replace stuff we cut out today. Mid-afternoon dad left to go to his bowling league, so I took advantage of that and did two things:

a) switched the (his) iPod playlist from "60's listening" to "Disco." Whoo-Hoo!
b) dumped the remaining Prestone Dex-Cool into the sprayer for another go-'round.

There's sketchy, non-load bearing or critical wood in here that would just be numbingly expensive to remove and this gives me the option to kill the rot and leave it in place with no downside. Awesome.

Here's an article on the actual chemistry involved. Even though the website says "Chemistryworld.com" it is not overly technical. It explains why and how this works. Basically, the very same reason it works as a coolant - similar in overall chemical shape to water, but not water! 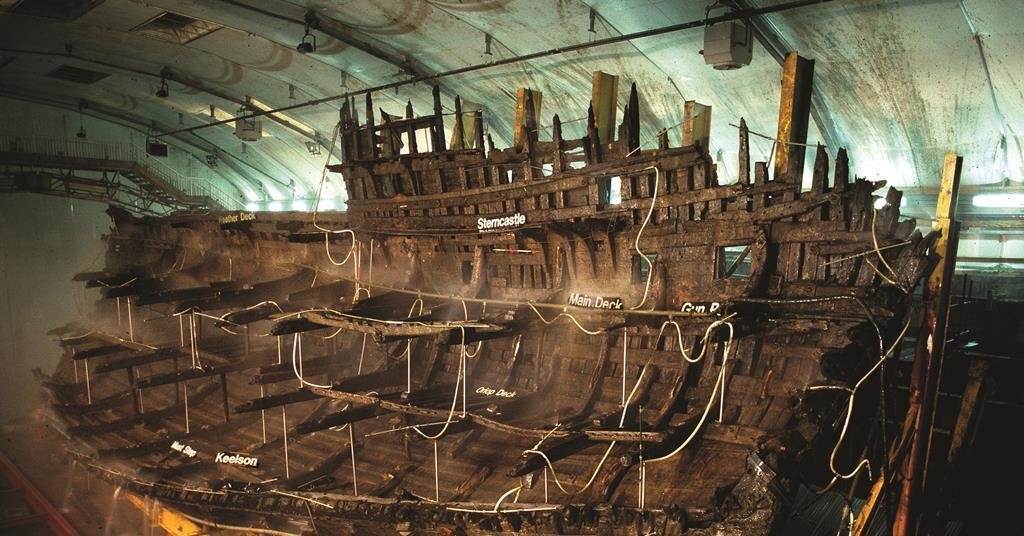 Let's see if the Prestone works better than the Havoline (joke): We have used PEG (Polyethylene Glycol) at my work place as described in the ship link to stabilize wood by displacing the moisture in the wood cells.

I'm not too sure that ethylene glycol in anti freeze will achieve the same effect!

Edit: It seems that your mixture is used to prevent rot in dry wood. PEG is used to stabilize green or wet wood.
Here's a thread about this by our good friend Shannow: https://bobistheoilguy.com/forums/threads/what-to-do-with-that-used-coolant-stabilise-wood.285569/
Last edited: Jun 16, 2021
9