Where to start? auto finish

Tried it out, I guess it works, I'm just shy of clueless with it. The truck is starting to look good enough, but I have to get the Iron-X first before going further, as there is too much rush on the doors to even think about it. Wife's car, I thought I had read that one didn't need to clay before using the AIO cleaner/polish, but I noticed the pad turning brown and so I had to resort to claying first. Starting to look better. I'd say it could look great if I polished to get rid of all the scratches, but then all the dents and rock chips would bother me. After 205k it isn't worth that kind of effort!
A

Good move! You will need a machine to get that paint back in shape. I would finish off with a high quality spray wax and just do it after every wash. I buy Optimum Spray Wax by the gallon and use it on all vehicles including the boat. Meguires has a great spray wax too.
S

Iron-x finally showed up. Wow is that stuff rank. Looked like a murder scene for a little while, and I had to use twice. Probably could stand to use again, as I kept it below the beltline but I've got some chips up even higher. 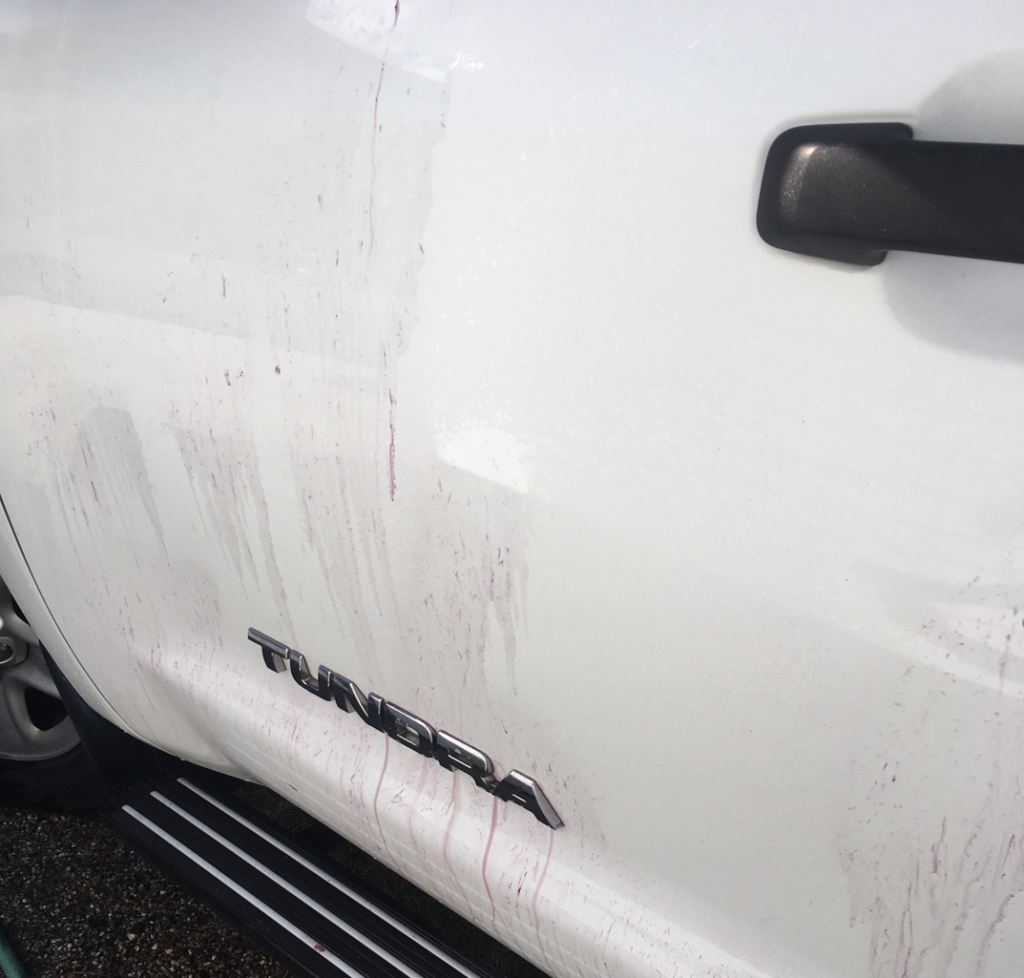 But it was impressive at cleaning out the chips. I started to clay afterwards but it didn't feel like it was needed so I gave up and just went back to the Meguiars all in one. It looks a bit better--I think it really needs something to cut down and polish, then wax back up, but this was less work for something just isn't going to ever be showroom again. Haven't touch the cap yet but it seems like it's doing fine on its own. 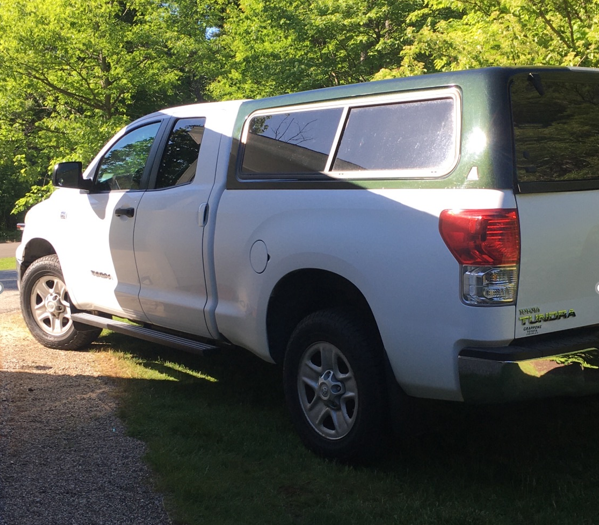 Iron-x finally showed up. Wow is that stuff rank. My friend calls it horses [censored] because of the smell, he out to know has several of them!!!

Jul 8, 2021
demarpaint
A
Detailed the car during vacation
2