Was there a personal all time best?

Best oil is a loaded question. However since really getting into this forum, Ive wondered if any of you have a brand/grade of oil that is NO LONGER MADE, that ranked high on your list. Every automaker has had that engine that was low maintenance, and just wouldn't stop. Was there an oil from yesterday that "just wouldn't stop" or had a very good blend for its time? My personal one was Kendall when made in Bradford. Loved the formula, and used it for years and years.
4

Chevron 5W/30 synthetic. I used it back in the '80s, and it produced measurably better fuel economy than even Mobil 1. When it was no longer easily available retail, I went back to Mobil 1. I would try it again, if it were ever easily available.
A

A few years ago oil prices were rising but my local grocery store carried a no name oil that met the latest specifications. It must have been old stock as it seldom sold and the price lagged behind. I could simply pick up a conventional oil anytime I went shopping for about %40 off. Not the "best" oil but a convenient and money saving option.
Q

I used to be a fan of Exxon Superflo synthetic. I always thought it did well in my engines.
4

Oil is better now than its ever been, so no. There's no oil I would even remotely consider going back to.
R

Originally Posted By: 440Magnum
Oil is better now than its ever been, so no. There's no oil I would even remotely consider going back to.
Wholly agree. There may have been oils in the past that were beyond the minimum oil spec, but in general it wasn't until about API SL oils were released that ANY SL oil was beyond the needs of 90% of people. I primarily hung around bitog forums to check used oil analysis results of SL oil which were all turning out great. Years passed, API standards became EVEN more strict and we're on SN now.

Pennzoil Ultra that they discontinued 1 1/2 years ago. Still have some in my stash!

Tropartic 10w30 semi syn, circa 2005, from Dollar tree, $1/qt. I dumped the shelves into their little picnic shopping baskets whenever it was in stock, which was about half the time. Paid for it, brought basket to car, returned. It was just when syn blends were starting to filter down to everyman's oil. DT also had dino 10w40; they didn't carry 5w30 synblend as it must have been a couple cents over the line. So 10w30 was where it's at. BITOG loved the stuff at the time along with Motorcraft, Kendall, and ConocoPhillips.
M

Exxon Superflo 20W-50 in a Cadillac 7.0L (425 c.i.) V8. That was match made in heaven. The engine was so quiet, all you could hear was the air getting sucked into the carburetor and the accessory drive belts rotating around the pulleys. Unreal quietness.
Z

Originally Posted By: zpinch
Amsoil SSO 0w30
In which engine and what was the affect of the oil on the engine? You gotta tell the whole story like I did. 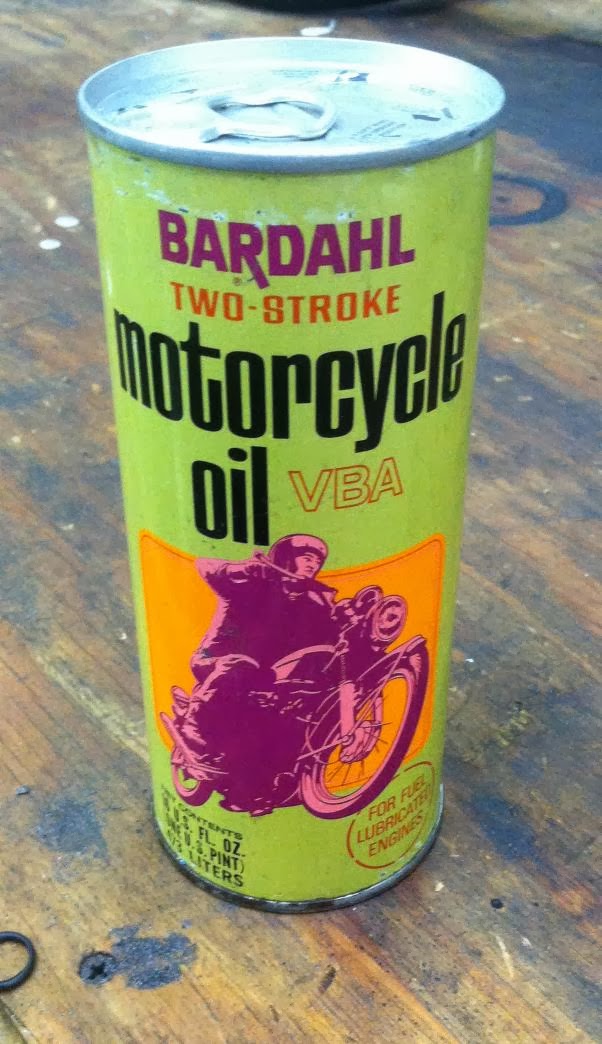 Was quieter than AZO, burned less oil than AZO, and had a more robust TBN retention it seemed. Has Amsoil taken a turn for the worse? I don't know. 1999 Civic EX w/D16Y7 engine
1

Amalie oil in the MC. Oilzum in the Jeep. What ever happened to them?
Z

Maybe it was imply the engine aging, but it changed as soon as i used AZO. When i first used SSO, i was like, serious, how can oil make that much of a difference for noise?!