It’s a stretch to link the U.S. Army to witchery, but that’s happening in response to an eerie video from the 4th Psychological Operations Group-Airborne.

The 4th Psychological Operations Group, also known as PSYOPS, defines itself as “Masters of Influence” and practitioners of “information warfare,” according to its website. That means the mere act of people debating its video is a sign of success.

“We conduct influence activities to target psychological vulnerabilities and create or intensify fissures, confusion, and doubt in adversary organizations,” the group says.

“We use all available means of dissemination – from sensitive and high tech, to low-tech, to no-tech, and methods from overt, to clandestine, to deception.”
Click to expand... 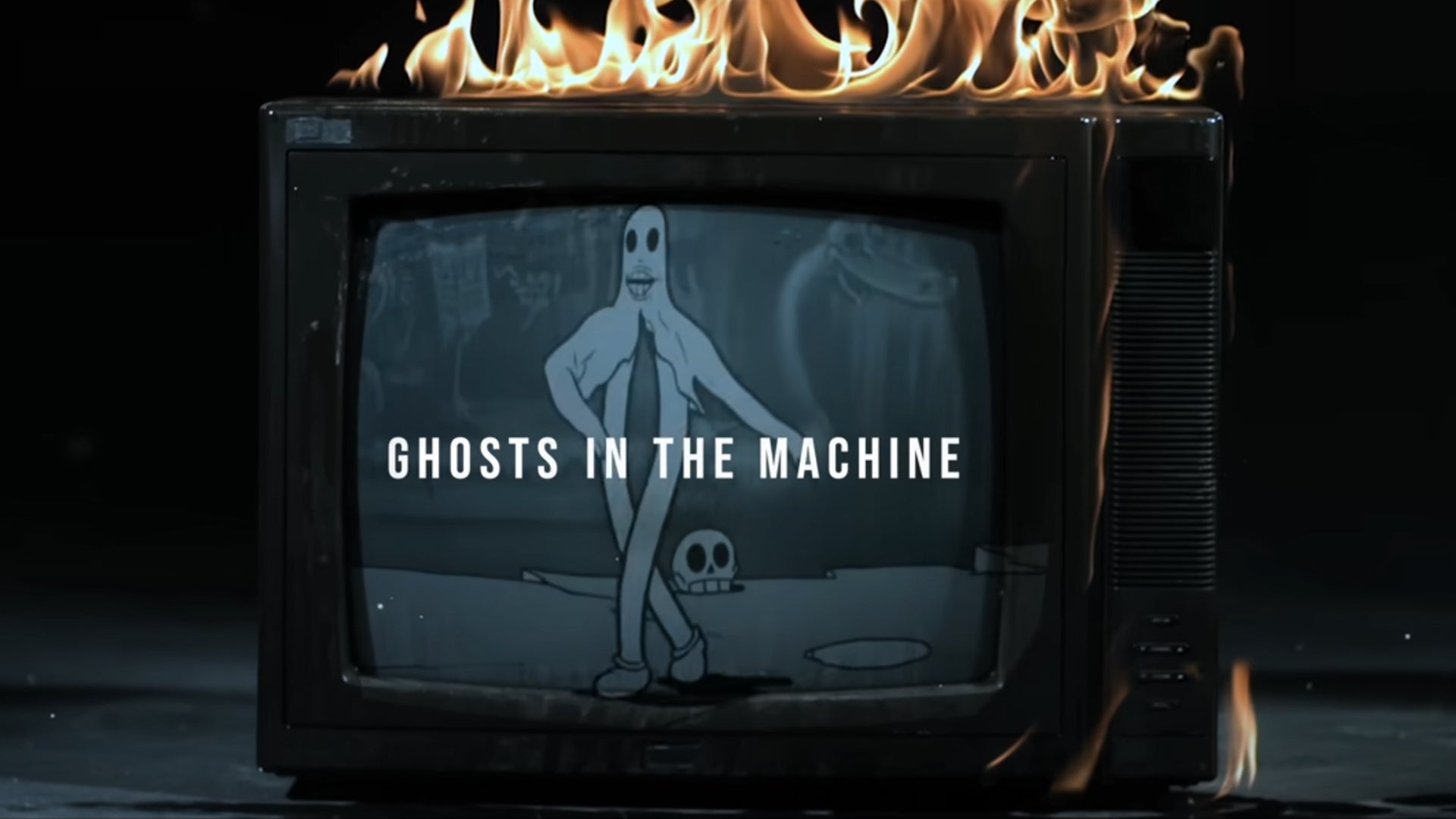 “Everything is a weapon. Even this video.”

A new and somewhat unnerving recruiting pitch from the Army’s 4th Psychological Operations Group asks viewers one simple question: “Have you ever wondered who’s pulling the strings?”

Col. Chris Stangle, commander of 4th PSYOP Group, told Task & Purpose on Friday that the video was created in-house, both as a recruitment effort but also to literally show people what they can do — part of psychological operations is creating persuasive media.

Throughout the world, Stangle said, psychological operations are occurring “literally everywhere, every day, in every component of our lives.” We’re seeing it play out in real-time in eastern Europe, where Ukraine is proving much more successful in the information war than the Russians.
Click to expand...

That's just a weird ad, could be an advertisement for another The Purge movie.
K

If you thought the video was weird, then the unit is doing their job right [REDACTED]
You must log in or register to reply here.