XS, rather than hijack another thread, here's the list. 1970 LC Torana (mine was dark metallic brown, with crow's feet, a 2.250l 6 cyl auto, 4 wheel drum brakes). Develp[ed from the Vauxhaul Viva, with an extended chassis, and a local 6cyl. 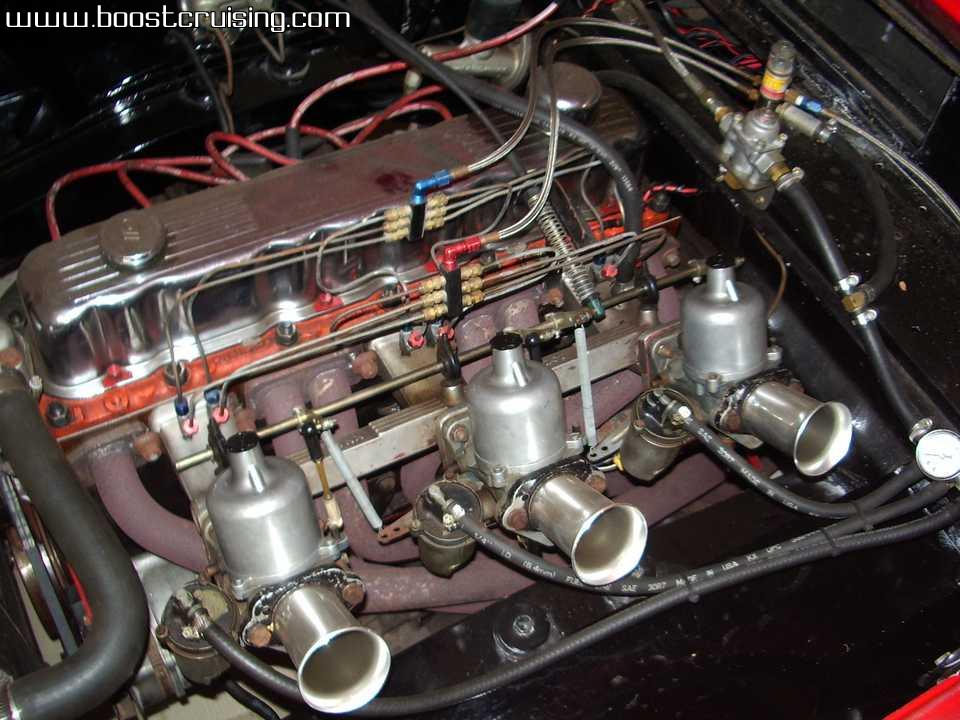 1976 LX Torana (mine was kermit green, with black bonnet, worked 5 litre, 50 series tyres...loved damp clay roads Like this, without fibreglass)

UC Sunbird (I sold the wagon and the XU-1 the same weekend, and needed a beater...taught me a lot about efficiency...mine was just like this, only the paint is better here) Shannow, the '73 Torana looks almost like an early-mid '70s Opel Ascona. Opel is of course GM, so if the Torana was also a GM design...

moribundman, the first Toranas were rebadged Vauxhaul Vivas, with the chassis extended to make room for the 6 cyl engine. THe later (73 onwards) were an opel, and were svsilsble in 4, 6, and 8 cyl. The Commodore was also sold under Vauxhaul and Opel, and was 4, 6, and 8 cyle powered.
P

Shannow, it's always nice to see new (for me) cars. Was the Commodore independent rear suspension? IIRC, there was a German market Opel in that era that was about that size with IRS.