I pulled a couple of OEM fog lights from the PNP + the needed relays, switch, jumper, etc. to install in the sled. Both lenses were badly pitted. I wanted to polish them clear before using a protective film. Problem is the 'net is full of polycarb HDLT lens polishing, rather than GLASS polishing. I found this helpful link of a BMW owner who wanted to restore his own. As I owned a nice Bosch RO sander/polisher + a wide assortment of sanding disks I use for woodworking, I started with it. Very mediocre results. Why? The pad isn't driven; it just shakes around. If you press hard enough, the pad will stop. I detailed the entire experience over on MVS [here], so I won't repeat all the mistakes. I wound up using my dress press set to a spindle speed of 2650 RPM, a 3M medium H&L backing plate and the same 6" sanding pads mentioned above. As tempered glass is much harder than polycarbonate, you need more pressure & higher surface speed. You also need to sand dry. The key ingredient to achieving water-clear glass is cerium oxide. I managed to obtain some from a local astronomy source and it just so happened to be the right grit for polishing rather than curve generating. Fortunately you can easily order red cerium oxide from the 'net. The product I used is about 13 microns, which is close to a FEPA P grit of 1500. Here's the photos: This is what both lenses looked like before. While the glass surface was clear, it was heavily pitted. 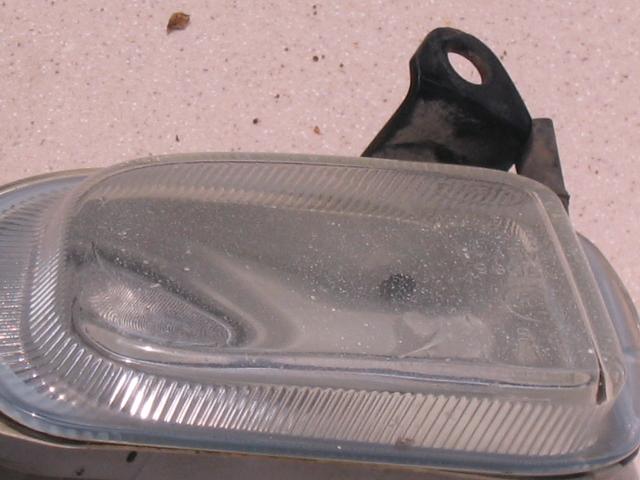 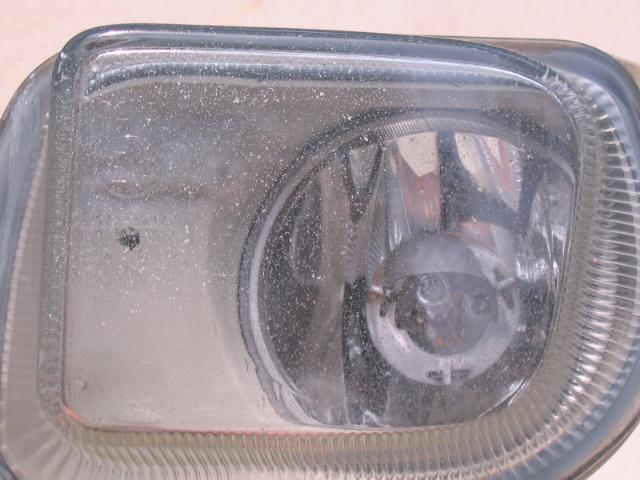 My previous best efforts resulted in this: 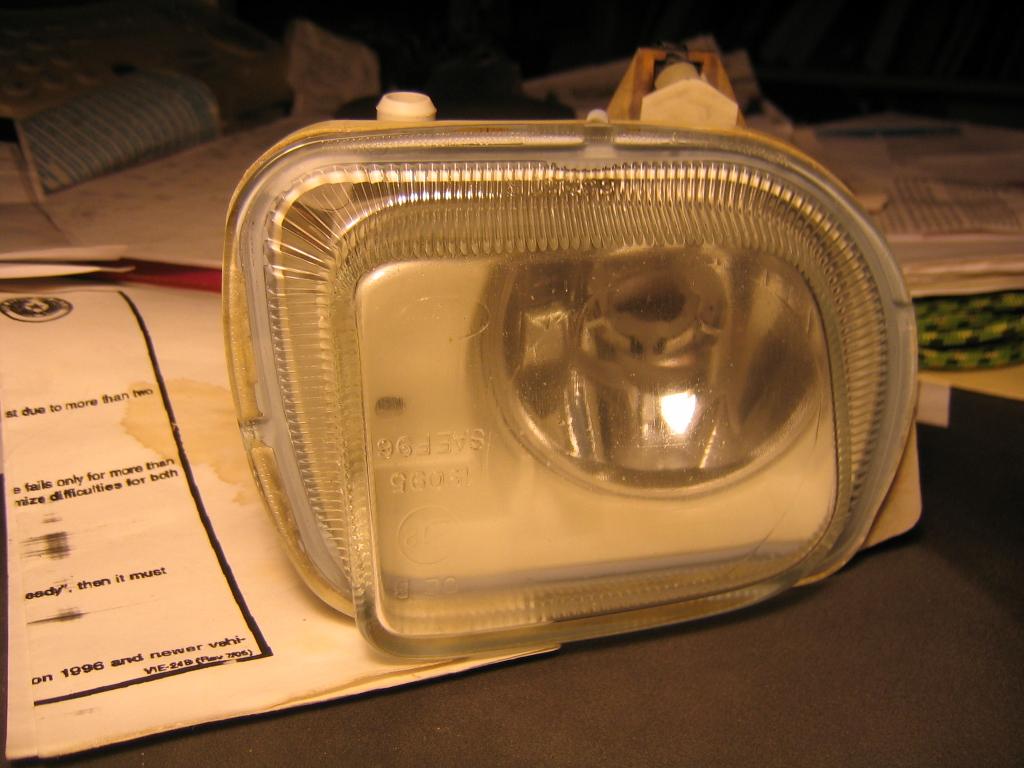 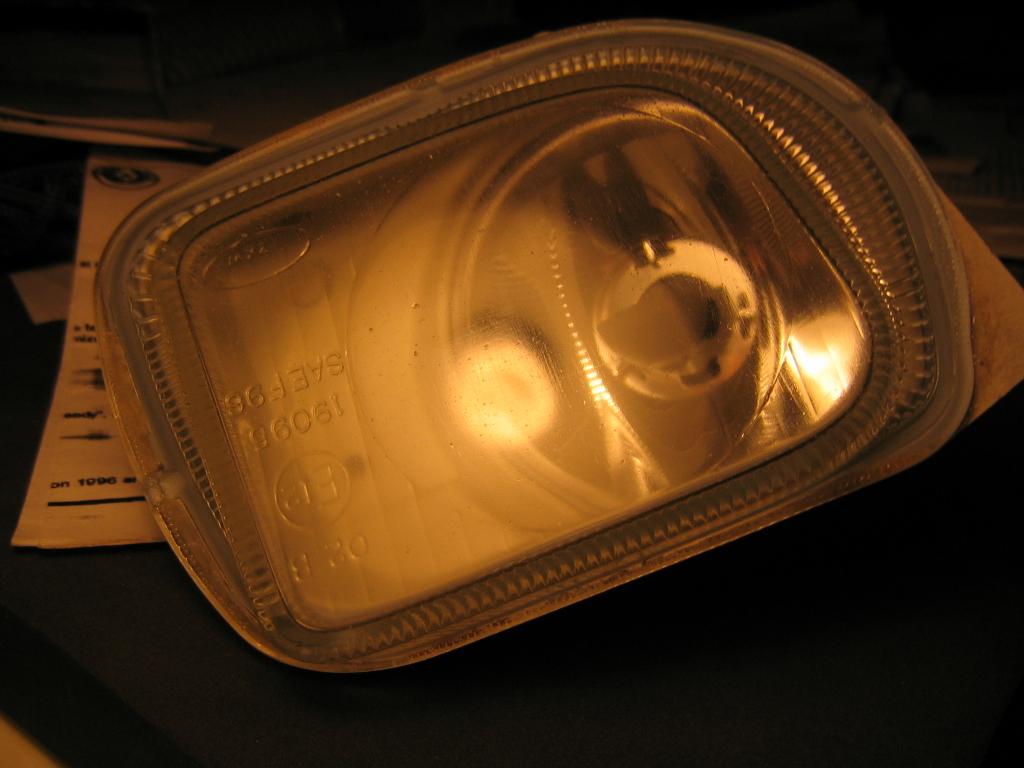 While much better, it's still not good enough. The light bulb reflection is smeared, the glass surface is now hazy and scratches remain. My final efforts look like this: 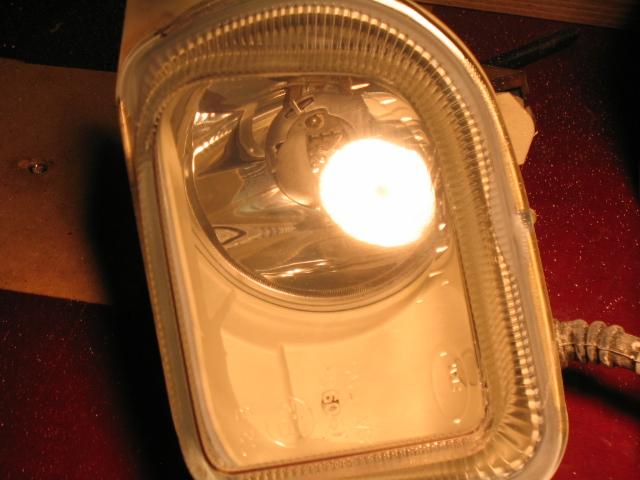 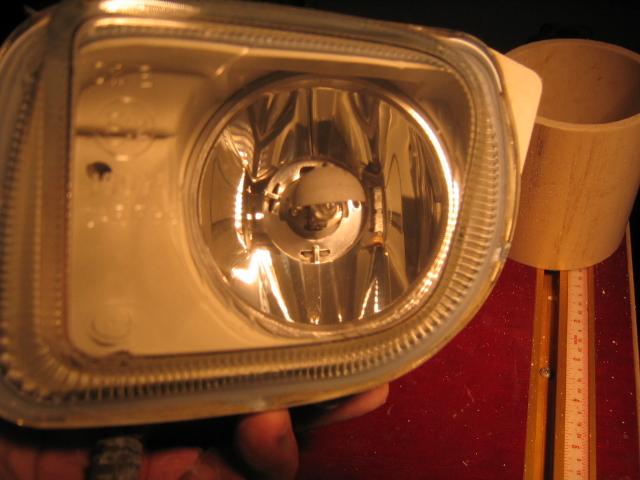 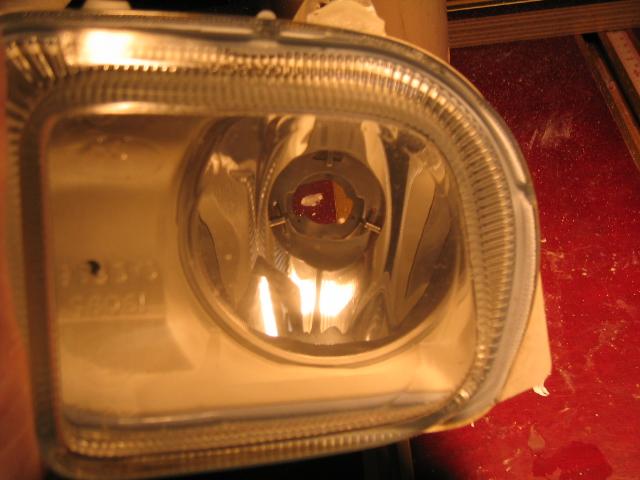 The sky had clouded over by the time I finished, thus I had to use the shop light. It's difficult to take a photo of a polished, shiny surface however the lenses are now water-clear. I'll cover this with a protective film, let it cure, then install them (finally).

Bookmarked. Does this work on windshields ? I have ne which is like marked by the wipers movement and at night it's really annoying to see other cars headlights reflecting in

Quote:
Does this work on windshields ? I have ne which is like marked by the wipers movement and at night it's really annoying to see other cars headlights reflecting in
Cerium oxide will polish scratches out of windshields. I know since I've done it myself. It will totally remove fine scratches, deep scratches like gouges won't be removed but the edges will be smoothed out, this means they won't appear as white lines on the glass but rather as see-through lines, since the edges no longer reflect light but refract it instead. Sort of like how you can "hide" scratches by polishing the edges with a mild cleaner if you don't want to level the clear to remove the scratch entirely. You will probably achieve little to no results doing it by hand. You either need a dual action polisher or a rotary (the latter works better). They sell the cerium oxide mixed with water in a slurry form by a company called CarPro under the name "Ceriglass". CarPro also sells special rayon glass polishing velcro-backed pads that go on the dual action or rotary that helps polish better than foam, terry or microfiber.
B

I learnt to polish glass after hard water ethed all the glass on one of my vehicles a couple years ago. Quickest way is to wet sand with 2500 grit, then use the rayon pads (on a machine) with ceriglass/cerium oxide, using lots of water mist for lubrication. A rotary will also speed up the process but obviously make sure it doesn't get too hot. A forced rotation DA like a Flex is the better combo for safety and speed/power. Also have a few rayon pads handy as they can wear out, this produces slower results and ends up having to use more cerium oxide.
Last edited: Sep 6, 2017