I'm sure we are all familiar with the buzz phrase "net zero" being tossed around. You have companies claiming to be buying "green" energy to make themselves net zero, typically wind and solar, which have emissions footprints of 11gCO2/kWh and 45gCO2/kWh respectively.

So, it was pretty weird to see this announcement from Bruce Power: 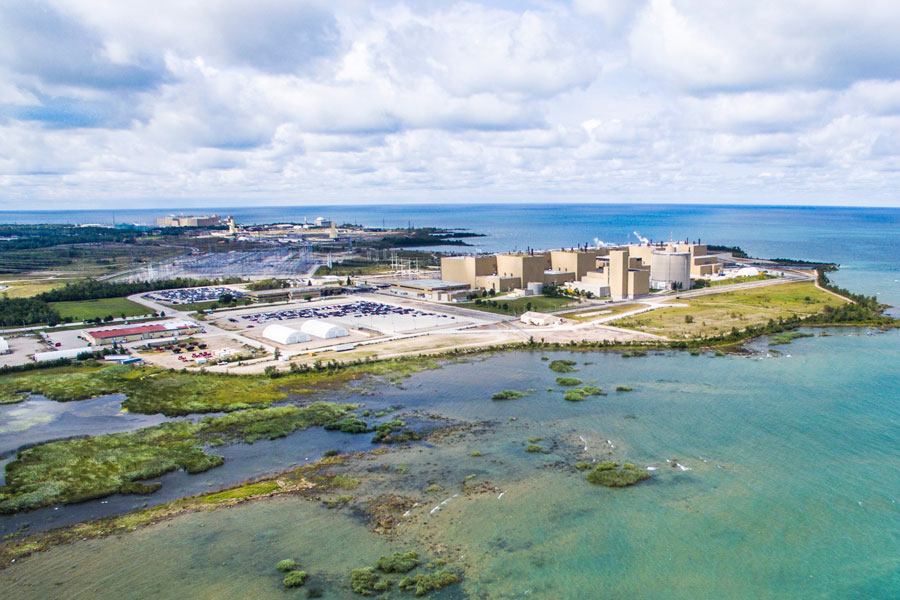 Who produces >30% of Ontario's electricity with zero direct emissions from its 6,430MW installed capacity, making it the largest operating nuclear plant in the world.

Now of course, the grounds of the Bruce site are entirely powered by the plant. The 6,430MWe is the NET rating of the facility; the power it exports to the grid after all local consumption is subtracted. This means that Bruce Power is well beyond net zero when the power it contributes to Ontario is factored in.

What they appear to be striving for omits the impact of their output on the province and instead, they are focusing on things like transport:

Bruce Power said:
Bruce Power is taking the next step to ensure it minimizes and offsets emissions from routine undertakings such as vehicles, machinery, buildings, and equipment to achieve Net Zero status by 2027.
Click to expand...

Which seems:
A. Somewhat silly
B. Ridiculously easy to achieve, given their current operations.

In comparison, OPG is also planning to achieve net zero, but they have a fleet of gas plants and their nuclear capacity is slated to be cut in half by 2025, replaced with gas. So how do you reconcile that with Bruce Power's similar endeavour? You can't.

This smells a lot like virtue signalling even from organizations like Bruce Power and OPG, both of which I have a tremendous amount of respect for.

A. Somewhat silly <= the only reply that's needed
M

And can't be discussed on BITOG.