I am surprised I had never heard of this SUV prior to today...the Monteverdi Safari, produced from 1976 to 1982, based on the IH Scout. One of the engine options was the Chrysler 440. http://en.wikipedia.org/wiki/Monteverdi_Safari 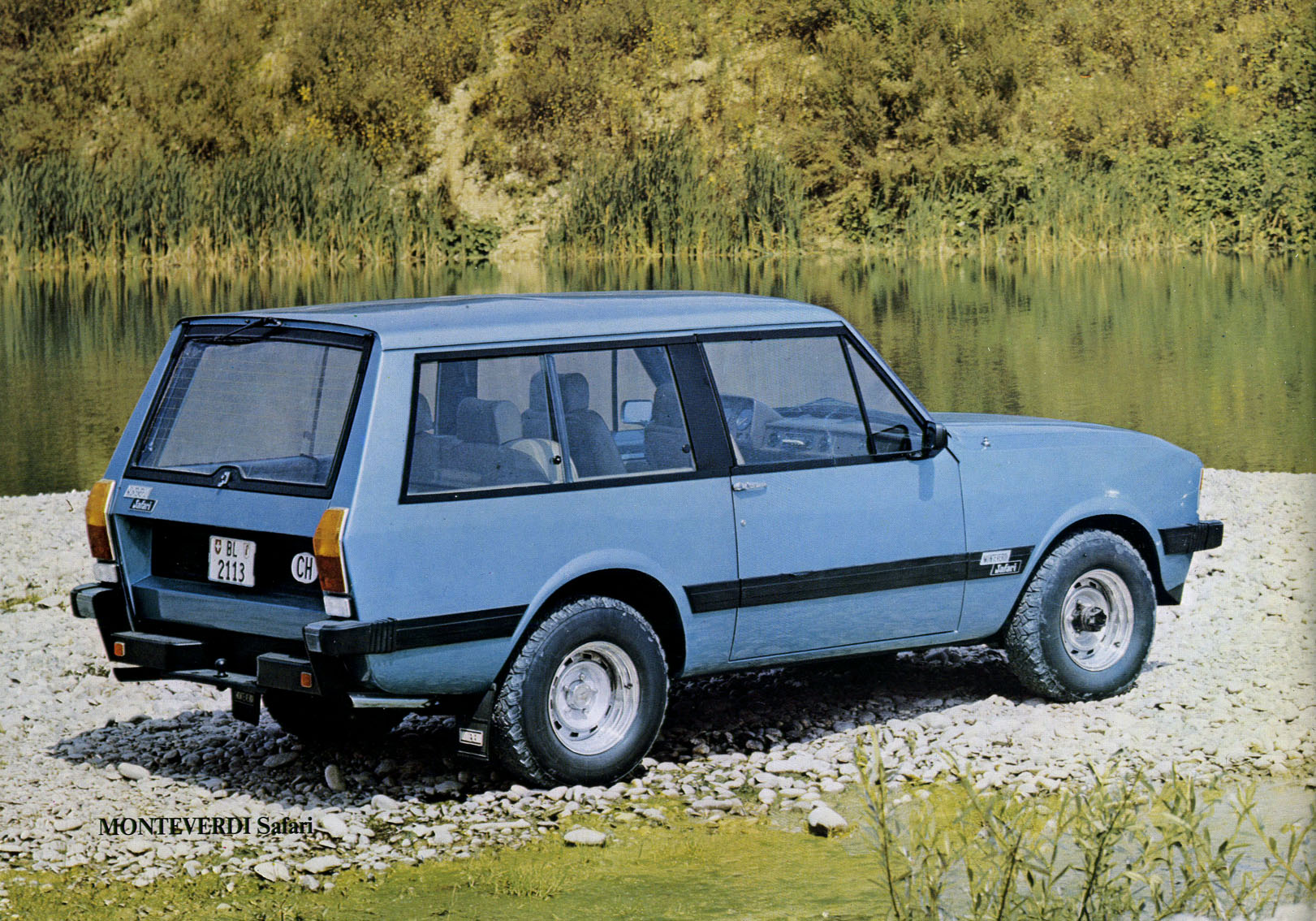 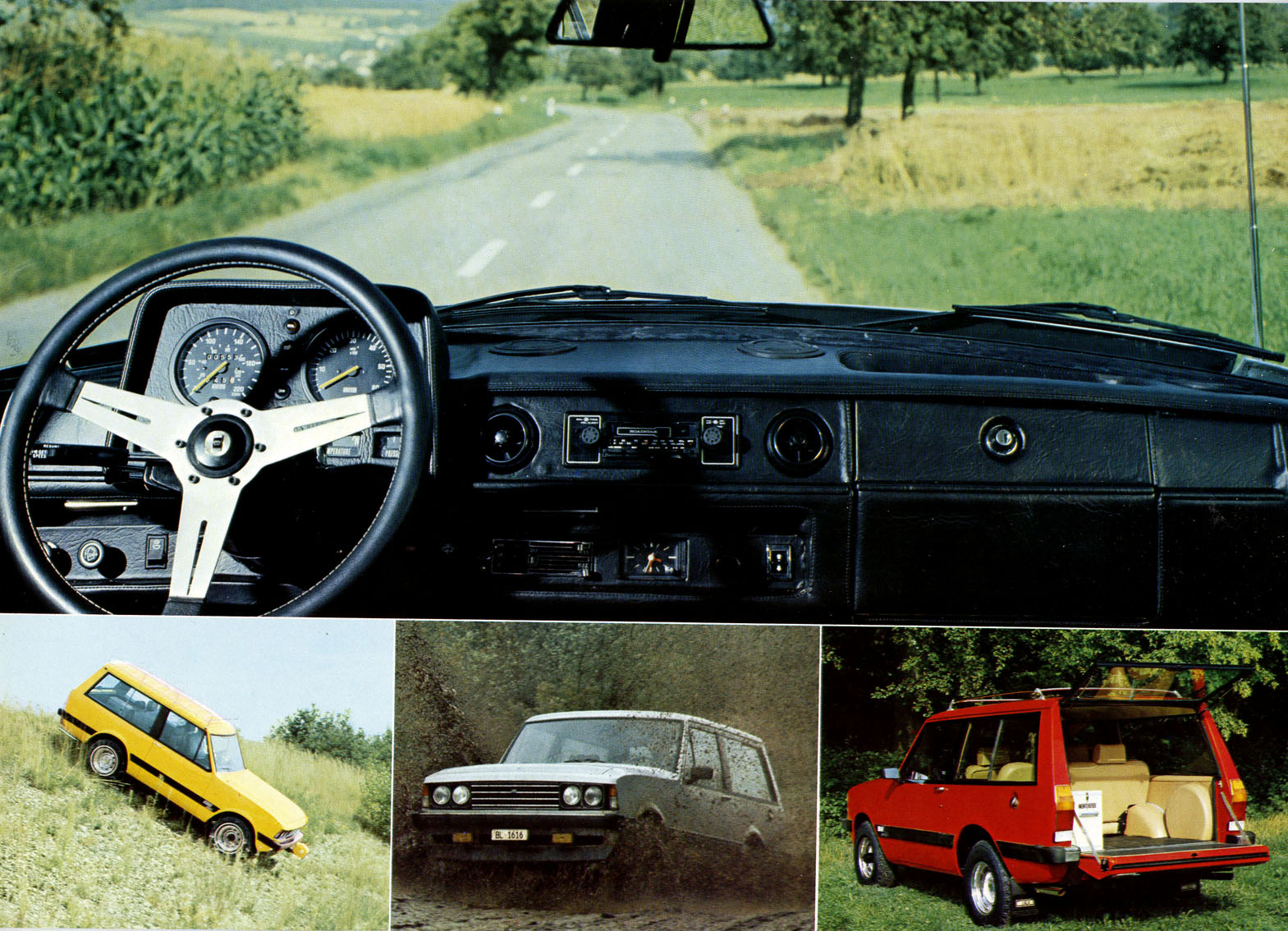 I wonder how reliable the hodgepodge of 1970s IH, Chrysler, and European parts was, but it's a cool early luxury SUV still. I bet finding one of these is next to impossible today. I would drive the wheels off one if I could get it cheap though.
N

The Lamborghini Cheetah in the late 70s was 360 Chrysler powered with A-727 automatic.
P

I spent quite a bit of time around 50's, 60's and early 70's IH equipment, including a couple of Scouts (I once had a 1966). Despite being a hodgepodge of parts from other automakers, they were pretty decent vehicles. The 66 Scout that I had would struggle to run 60 MPH, but would go anywhere in the snow or on the farm.
A

I was told that IHC trucks were rust prone than the competition, and that is why they became unpopular. Is that true?
K

W
What Tesla's Truck Could Have Been...
2