Here are a couple more photos on the LED bulbs in the Sonata.
I will try to grab a photo on a wall, but the factory aim H7 headlights are spot on. The left side is a hair lower then the right side, and the cut off line is below line of vision of oncoming traffic, with zero scatter, and yes the color of the LEDS i'd say are about 5500K - a bright crisp white, like a sunny day. They are not blue. The light is very usable even in the rain... I will pass putting them in Elantra though. Pics are just point and shot, so it appears like a light is bleeding slightly at source, but in person not the case. Thanks for all your feedback To put it in perspective on the camera here is a picture of the factory halogen fog light bulbs in the Elantra. 09 GLS said:
Good morning everyone!. Im on a lighting kick haha!. I upgraded the Sonata's H7 projector low beams, and H8 fog lights to fan less plug and play LED bulbs, and the results absolutely amazing... It looks factory and functions fantastically. Not blinding, great luxurious type color color,( 6,000K ish) perfect cut off line, instant on and off, and no flicking. So that got me thinking.... Why not the Elantra LOL. Since on the Elantra, the fog lights are DRL'S i will keep them halogen, and only upgrade the headlight bulbs that i believe are H11B?- can any one confirm? Would i have the same results being as the elantra has a reflector type housing? I do not want to create a blinding un usable light that looks "cool" but has no function. I already upgraded the license plate lights to LEDS on both vehicles. I will not mess with brake lights or blinkers on either car. Pictures do these LEDS no justice, but trust me, on the Sonata they are REALLY nice. Even the road signs, and lines reflect better and more clearly. They have been installed in the Sonata for weeks, and have not had even ONE flash from anyone..... To put it in perspective, The Silver star ultras that i installed in the fog lights created more "glare" and caused more people to flash.
So back to the question, Would LED Headlight bulbs work in the Elantra reflector type housing WITHOUT creating more glare, and blinding everyone on the road haha. Pictures attached! Thanks.
View attachment 83797 View attachment 83798 View attachment 83799 View attachment 83800 View attachment 83801
Click to expand... 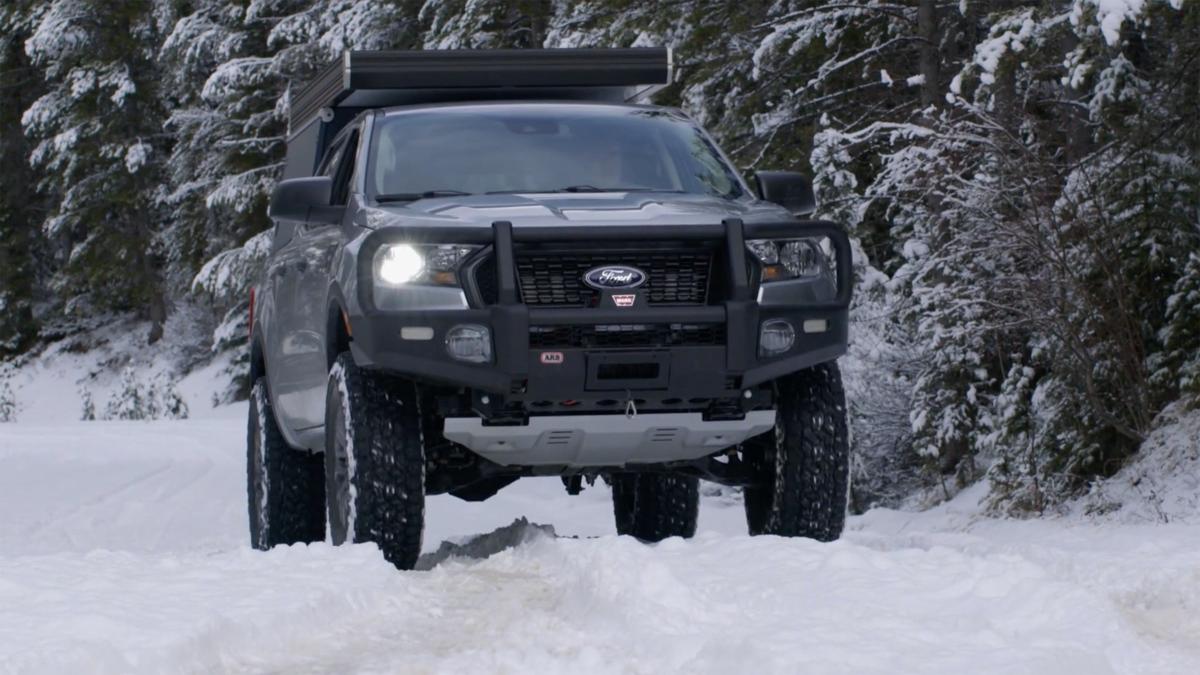 atikovi said:
HAHA. Mine too and I'm proud to post pictures of them online.

My brother fitted his Subaru projector lamps with LED lights.

After the first snow storm he had to drive 60 miles from the city back to the suburbs?

He twisted the old halogens right back in. I warned him about the decision, but experience taught him. (Thankfully without casualties)

A lamp enclosure that's either a fluted, reflector or projector built around a halogen bulb is a poor candidate to have LED upgrades simply plugged in and played with.

Either your machine is factory equipped with LED, LASER, or curve and adaptive high beam lighting, or is not. "Plugin upgrades" are a fallacy.

I pray that real and readily affordable solutions do arrive soon though. A proper LED setup 360° around a vehicle does look seriously sharp!
You must log in or register to reply here.