Hondas, Toyotas and the brainwashed

By the way, the new Prius has a great ride and handles far better than the previous 3 generations, and the MPGs are well above EPA ratings. You should drive one before you spew ignorance.
My mother had one a couple years ago...they had nowhere to go but up. The ride could only be called PAINFUL-it was stiffer than my Cherokee or my Vic.
P

Originally Posted By: PandaBear
It is just a people mover, some people want nothing to do with a car other than going from point A to point B with no drama, economically. What's wrong with boring reliable ride?
Depends. What is "boring" and "drama" in technical terms? I don't call cars boring or exciting, they're either competent or incompetent. I like cars that are reliable and competent. You know, you can have both, right?
W

Originally Posted By: PandaBear
Originally Posted By: Toros
Prius cars are out and out goofy. I'm sick of hearing their praises. What the Prius toolbags won't tell you is how [censored] the ride is. Prius is a a silly car for silly people.
It is just a people mover, some people want nothing to do with a car other than going from point A to point B with no drama, economically. What's wrong with boring reliable ride?
Maybe because life is too short for boring? I did drive one before. Gas mileage was good but that was about it, it was horrible driving it. Way too slow. I kept getting cut off all the time because it couldn't keep up with traffic. Then again every time I see one and need to cut into traffic, I plan to cut the Prius off if there's a gap because I know it's too slow to keep up.
H

I'm also in the club of being delayed by a Prius...one time in Colorado the Prius in front of me kept sliding off the road and they had people behind it pushing it through the snow on I70. They were endangering themselves and everyone around them. Meanwhile I sat in the Jeep like it was a sunny day out. That Prius cost me first tracks skiing!!!! I've held grudges against them ever since.
Last edited: Sep 1, 2017
G

All of the Prius taxis in DC used to be worthless in the snow as well. I think it's mostly due to the LRR tires.

Every time I see a Prius they're always flying down the highway going 80+!!
P

Originally Posted By: aquariuscsm
Every time I see a Prius they're always flying down the highway going 80+!!
only 80+?
C

By the way, the new Prius has a great ride and handles far better than the previous 3 generations, and the MPGs are well above EPA ratings. You should drive one before you spew ignorance.
I did drive them....several times. I rode in them too. Back seat in a Prius just sucks. Both here in the US and in Germany, which was a frightening experience. Goofy cars for goofy folks.Can't get out of their own way. If gas mileage is your only barometer for car ownership satisfaction, that's your problem.
Last edited: Sep 2, 2017
E

Can you elaborate on the model of Ford(s) in your fleet. I have heard that the 1st generation Transit Connects can have transmission issues if any significant weight is carried in them. My 2007 F150 XL 4.2/auto trans has 168K on it with 15K synthetic oil and filter changes (Edge and Mobil 1 EP). The transmission filter was changed at 79K, pan drain y 119K and at 165K. The PS fluid was changed at 60K and at 164K. So far, I have only had to replace the starter last week (168K)and the diode for the fan speed. My office manager has had her Explorer 4.0 jump a timing gear tooth at 180K and is junking the truck. What is the most dependable Ford powertrain, in your opinion, from this era (pre-Coyote)?
P

Originally Posted By: aquariuscsm
Every time I see a Prius they're always flying down the highway going 80+!!
And they are saving the Earth doing it.
T

Originally Posted By: TheKracken
I never drive my prius without power mode activated....I almost never get a tank below 50 mpg, actually I tend to do better in power mode than eco mode.
haha, I am the opposite in that I never drive my Prius V in power mode. I average 41 mpg, but it is a Prius V model and I make no attempt to maximize mileage other than keeping it in economy mode. However on a recent drive through Vermont, I did manage to go 90 mph. Downhill, of course

. Wonder what speed it might have been in power mode?

yesterdays I-43 north to the end 75-85mph stopped at the fuel station...1.5 very raspy in the cooler fall type air. 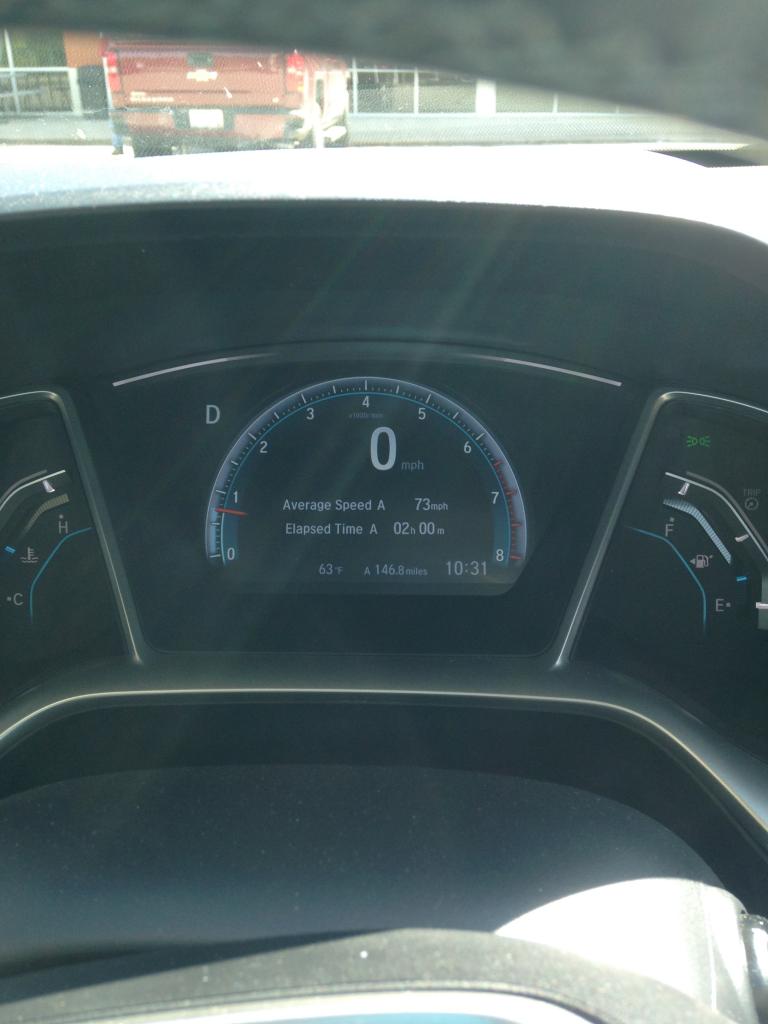 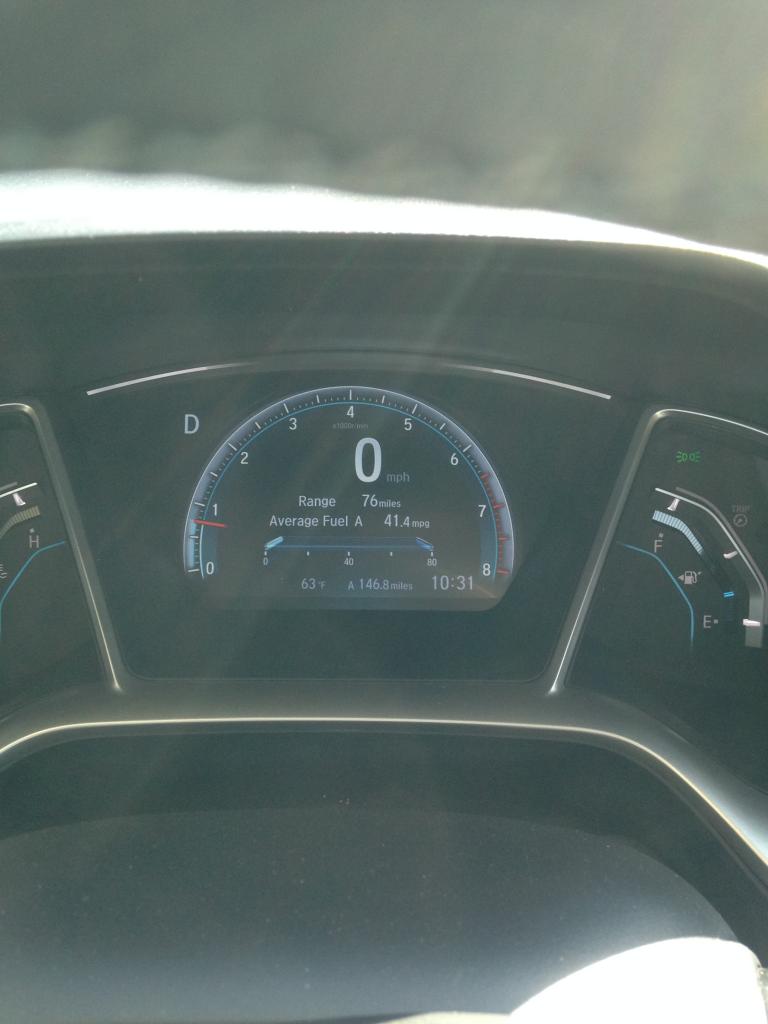 have to bump those numbers 3% for the oversized rubber. Another note: oil viscosity is double the mfg. spec.

Another Goodbye and Hello...
2

If you were to pick a new ride under 20K, which cars would you make regard for ?