What a sad time for Ford.
I

Got my license in that car.

Don't miss the Aerostar behind it!

The owner of RockAuto has a write up on his Tempo quite often.
C

My mother had one in the 80's she let me borrow it all the time and let's just say I spent more time in the back seat of that car then the front seat!
S

Both of those vehicles were far better (reliability-wise) than their successors (Windstar, Contour) Cheap to buy, own and maintain. Also very reliable.

I had one just like this except 2-door. Had a 5-speed manual. First new car I ever owned. 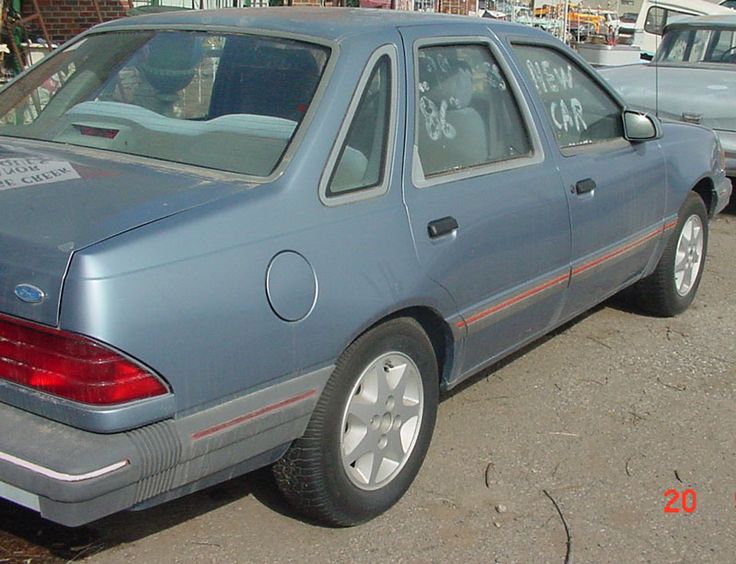 I had the two door version in black as a company car. It never let me down but never got me any girls either.
D

Location
Ice Box of the Nation

Tempo, Aerostar, Windstar, and Contour were all JUNK. Taurus of that gen was solid...at least with the 3.0l. The optional 3.8l was the worst engine ever put in an American vehicle imho. The Ranger was DooDoo but the 150, 250, and 350 were solid and the Mustang was best in class. You win some you loose some...lets not pretend the K car or the Beretta were any better. Two things from that era I remember well...1)Chrysler built junk as always 2)I've never seen a car that could rust out floor boards as fast as a Tempo. Literally 3 years and rotten. 3) couldn't resist...the Aerostar was a total PITA to get on a hoist...[censored] near impossible with running boards. The chevy lumina was equally as ugly but they were solid imho

Originally Posted By: Doublehaul
You win some you loose some...lets not pretend the K car or the Beretta were any better.
TBI K-cars were pretty solid, as were Corsica/Beretta. I remember Tempos being okay but they liked to eat motor mounts, tie rod ends and ball joints. In the early 90's you could buy a brand new Tempo with auto and AC for under $10k, a smoking deal for the size of car you got. In GM or Chrysler money that bought a Cavalier or Sundance/Shadow.
L

We had an '84 Mercury Topaz (same thing) Nice car, but the 2.3 HSC is the worst engine Ford ever designed, period. It's the only engine we have ever had blow up in a car in our family, ever.
L

Originally Posted By: Doublehaul
Taurus of that gen was solid...at least with the 3.0l. The optional 3.8l was the worst engine ever put in an American vehicle imho.
We had an '85 Ford LTD wagon with a 3.8 Solid, reliable engine - good power, & mileage, too. (RWD, tho..) AOD trans We put 187,000 miles on that car. 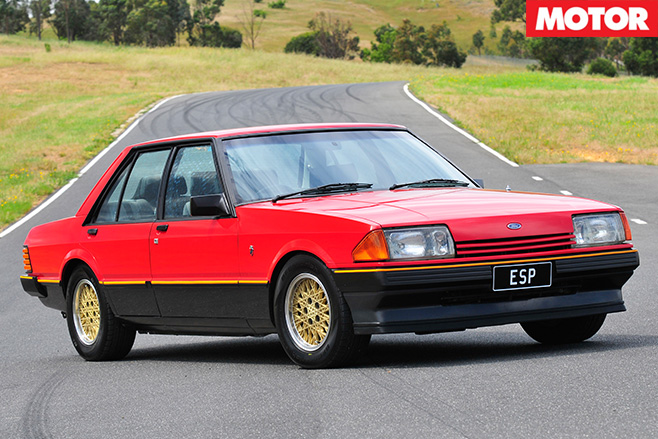 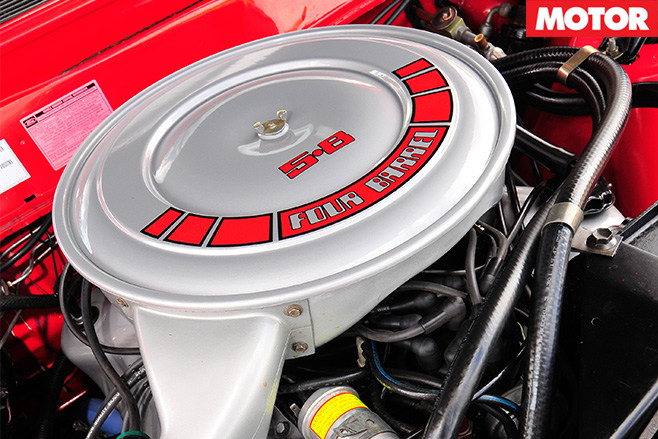 Originally Posted By: Linctex
Nice car, but the 2.3 HSC is the worst engine Ford ever designed, period.
I had the 2.3 in a 1983 LTD. It didn't blow, per se, but it could fog the city for mosquitos. Actually, it was better at highway fogging, using a litre every 300 miles that way.
S

Never thought I would say this...but cool! Have to say I do miss them now after growing up around them...
You must log in or register to reply here.

New Shoes For The Tacoma!