Blockbuster! CapitolHunters claim (with evidence) that Musk has no STEM degree of any kind.

This is kind of crazy. A twitter account (@capitolhunters) has done a deep dive on Elon Musk. Some of the people on this site might be familiar with this account as Capitol Hunters is a crowd-sourced, investigative account that has done tremendous work...

CapitolHunters claim (with evidence) that Musk has no STEM degree of any kind.​

So apparently Musk doesn’t even have a Physics degree and has been here illegally since the early 90s??

*I have no idea how good a source this is. I don't read anything from dailykos.com. Randomly saw it from another forum.
Last edited: Nov 19, 2022
S

Meh. You can get a green card if you start or buy a company and employ 10 people or more. I think he qualifies.

Or one of his many companies could get him a H1B visa.

He would be much better off not being a US citizen for tax purposes, so maybe this helps him?

I figured way back that regardless of what he does or doesn't have, he's helping push us along a lot more than any other notable figures in the past few decades - and I generally dislike him.

Let's be fair. His accomplishments are astonishing. I'm no EV fan still his success is undeniable and of course he is the first A-A to be the richest man in the world.
W

Why am I not surprised to hear this?
W

Why would it matter and why does it matter?
W

It doesn't matter to me. I was just surprised by it.

That link is one big pile of clickbait.

Astro14 said:
That link is one big pile of clickbait.
Click to expand...

It really is lol. Obnoxious site.

I'm so tired of hearing his name lately. I don't hate him, I guess I'm indifferent when it comes to him as a person.
C

Oh my gosh! How can he sleep at night?

The facts don't matter. His fans will worship him, no matter what. Anyway...

This guy made a Ligma Johnson joke by pretending to fire and rehire two Twitter employees named Rahul Ligma and Daniel Johnson. It may be subtle, but it's utterly tasteless. And the world ate it up. The media ran with it.

Geniuses are supposed to be critical thinkers and world-class problem solvers, not high-school-level pranksters. One of the media outlets, AFP, had this to say: Elon has above average intelligence with or without a piece of paper with his name on it from degree mill.
J

What I can tell you for sure is he is an alien. Not exactly sure which planet, though.
C

Elon is the guy so many are jealous of. You can hate him all you want while he just spent 44 billion on something...just because.

quote-
On Monday April 25, 2022, Twitter struck a deal with multibillionaire Elon Musk, handing over control of the popular microblogging platform to him.

Elon Musk will pay about $44 billion, or $54.20 a share, to take the social media company private.

There are so many successful people (as stated above) who never went to college, or never graduated, or some that didn't even make it through high school.

Elon Musk went to Queen’s University in Kingston, Ontario, Canada, and then transferred to the University of Pennsylvania in Philadelphia, where he received bachelor’s degrees in physics and economics in 1997. He began graduate school in physics at Stanford University but left after several days to focus on being an entrepreneur. 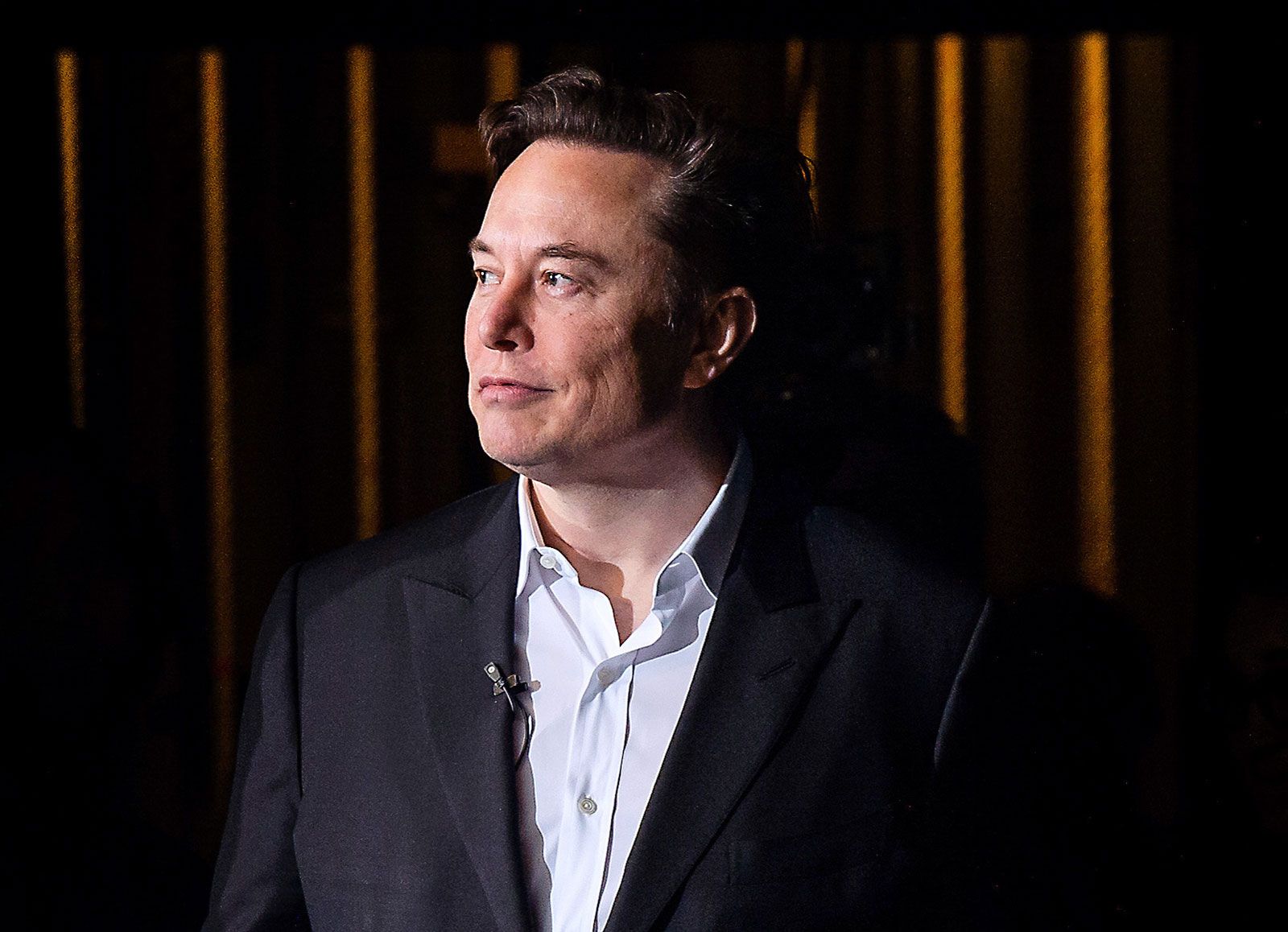 Elon Musk, (born June 28, 1971, Pretoria, South Africa), South African-born American entrepreneur who cofounded the electronic-payment firm PayPal and formed SpaceX, maker of launch vehicles and spacecraft. He was also one of the first significant investors in, as well as chief executive...
www.britannica.com

Musk graduated from Pretoria Boys High School in South Africa.
Musk attended Waterkloof House Preparatory School, Bryanston High School, and Pretoria Boys High School, from which he graduated.[28] Musk applied for a Canadian passport through his Canadian-born mother,[29][30] knowing that it would be easier to immigrate to the United States this way.[31] While waiting for his application to be processed, he attended the University of Pretoria for five months.[32]

Musk arrived in Canada in June 1989 and lived with a second cousin in Saskatchewan for a year,[33] working odd jobs at a farm and lumber-mill.[34] In 1990, he entered Queen's University in Kingston, Ontario.[35][36] Two years later, he transferred to the University of Pennsylvania, where he completed studies for a Bachelor of Arts degree in physics and a Bachelor of Science degree in economics from the Wharton School in 1995.[37][38][39] He reportedly hosted large, ticketed house parties to help pay for tuition, and wrote a business plan for an electronic book-scanning service similar to Google Books.[40]

In 1994, Musk held two internships in Silicon Valley: one at the energy storage startup Pinnacle Research Institute, which investigated electrolytic ultracapacitors for energy storage, and another at the Palo Alto–based startup Rocket Science Games.[41][42] In 1995, he was accepted to a Doctor of Philosophy (PhD) program in materials science at Stanford University.[43][44] However, Musk decided to join the Internet boom instead and applied for a job at Netscape, to which he reportedly never received a response.[45][29]

In the Old West someone would hire a gun to get rid of a person they didn’t like. These days there is media for hire.

MolaKule said:
According to Eric Gergensen:
Click to expand...

No one can get to his level without making a few enemies. The smear campaigns will keep coming for him, for sure.

Choices, does it make a difference ?