Aerosol manufacturer PLZ Aeroscience has agreed to purchase Champion Brands LLC, an independent producer of automotive and industrial lubricants and related products. PLZ did not disclose terms of the deal but said it will round out its product offering.

“With this acquisition, PLZ expands its full-service automotive and industrial offering, positioning the company to better serve its customers with a comprehensive suite of aerosol and non-aerosol products,” PLZ said in a July 2 news release.

Headquartered outside Chicago in Downers Grove, Illinois, PLZ Aeroscience describes itself as North America’s largest independent packager of specialty aerosol and liquid spray products, offering products such as household, automotive and industrial cleaners, hair care products, cooking sprays, pesticides and paints. It markets some products under its own brand names but also contract manufactures and packages for many clients.

PLZ already offered some automotive and industrial lubricants, along with ancillary products such as cleaners and degreasers, but that part of its portfolio will expand significantly with the addition of Champion, a 65-year-old firm based in Clinton, Missouri. Champion produces a wide range of lubes – the vast majority not sprayed – including light- and heavy-duty automotive engine oils, two- and four-stroke engine oils, greases and hydraulic fluids. It also supplies its own range of ancillary products such as brake fluids, cleaning products and fuel additives.

The companies did not supply information about the size of Champion’s business except that its Clinton factory occupies 450,000 square feet and has 1.7 million gallons of bulk storage capacity.

Champion also sells some of its products under its own brand names while making others under contracts for other suppliers.

Champion was founded in 1956 by Ralph Lowe and was originally named Lowe Oil Co. It is currently headed by Matt Lowe, the third generation of the family to run the business. Matt Lowe will remain with the company after the transaction.

This is interesting. Didn’t PLZ just snap up Warren recently as well? Seems like these 2 acquisitions conflict…

Interesting about the Pritzker family owning this business. Here is where Forbes ranks them. 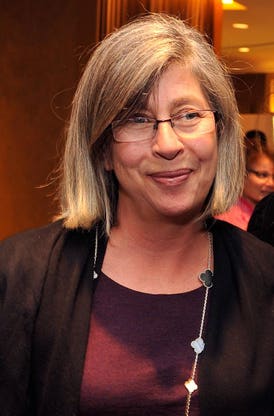 www.forbes.com
You must log in or register to reply here.