I am slowly going through everything on the HX. Today's fun was replacing the valve cover gasket. Whoever installed the previous one did a terrible job. The car has 226k miles and who knows how many previous owners. Enjoy... 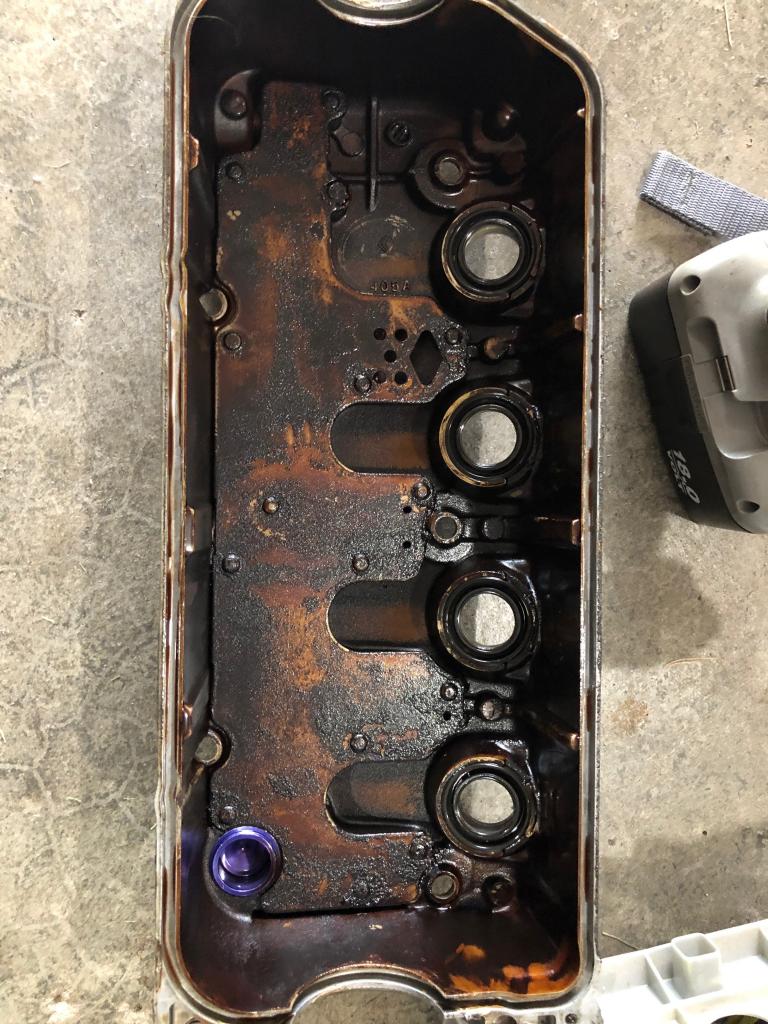 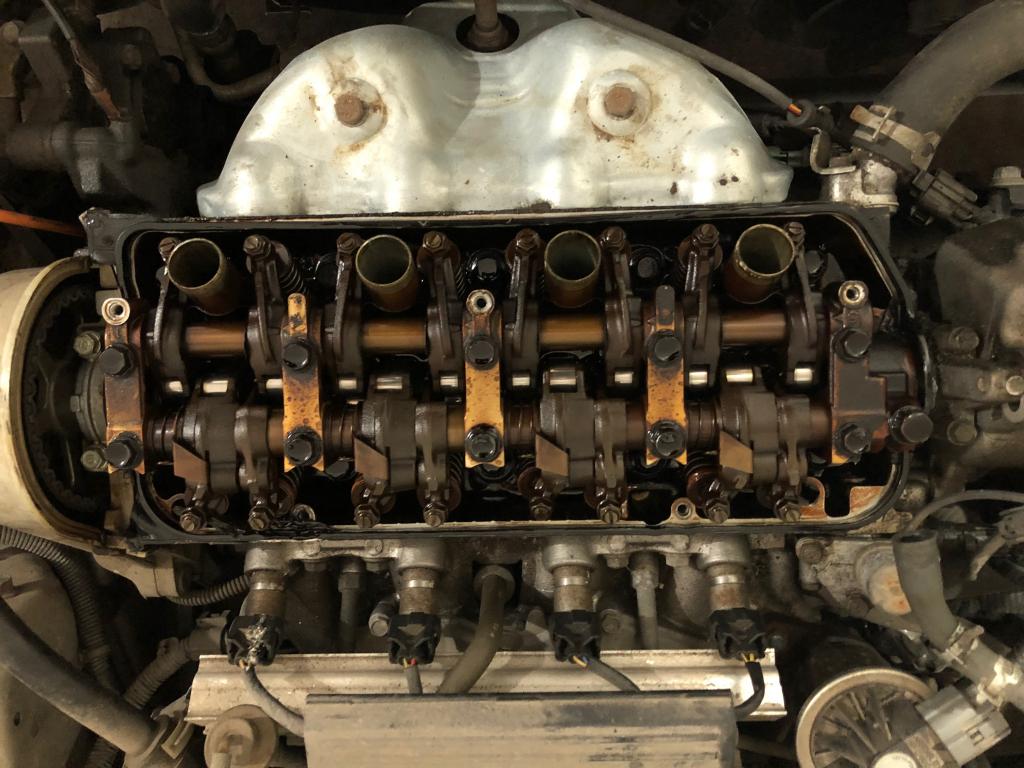 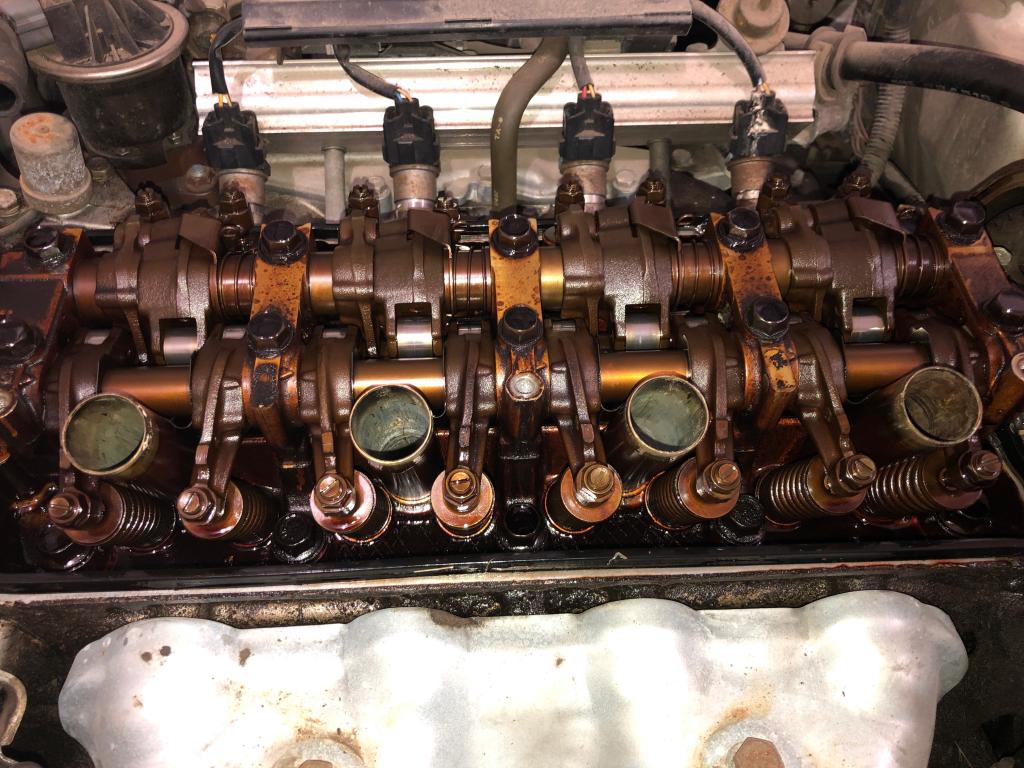 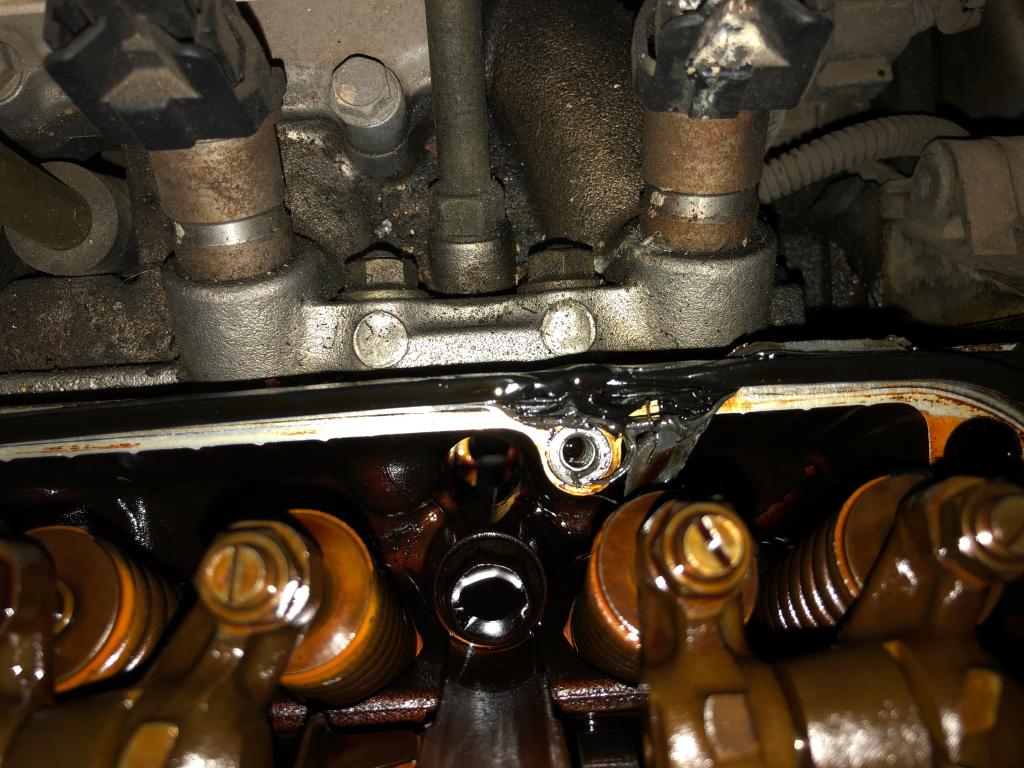 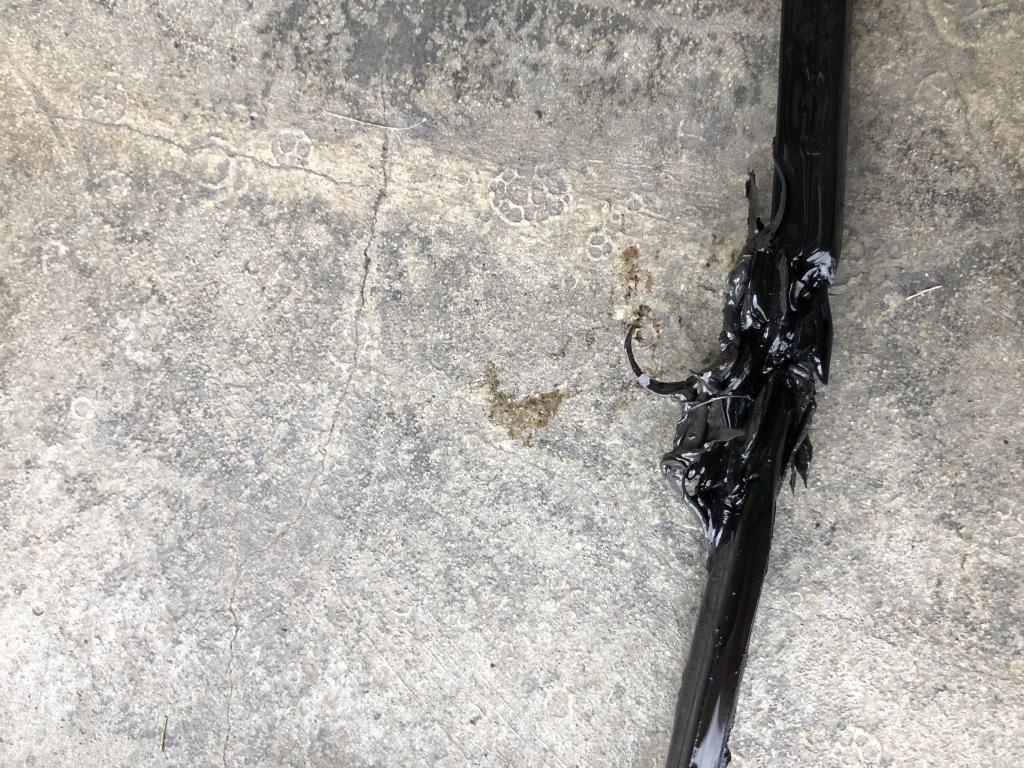 Bet those tube seals are in there good and tight.

Doesn't look too bad considering the mileage. The level / color of the varnish on that engine looks similar to what I see under the valve covers on my Maxima that's approaching 300k..
S

It's a lid off a quart of Royal Purple motor oil. Haha j/k

Originally Posted by ctechbob
Bet those tube seals are in there good and tight.
They actually came out pretty easy (thankfully!).
C

That would be the "super cool" oil cap. Car came with it.
C

Never mind, that engine is different than the one in my old Honda.
Last edited: Jul 12, 2020

Talk about a throwback, I forgot about these cars. Do you have the stick or CVT?
C

Adjust the valves while you were in there? No better time, and not hard.

Originally Posted by 92saturnsl2
Doesn't look too bad considering the mileage. The level / color of the varnish on that engine looks similar to what I see under the valve covers on my Maxima that's approaching 300k..
360k miles on this 2000 GS300 with unknown oil change history. 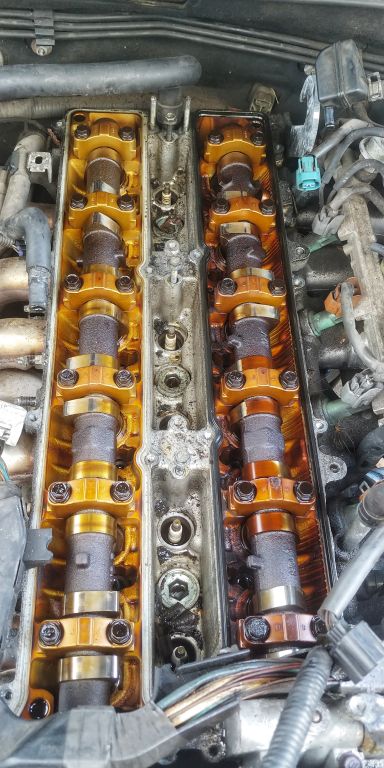 Originally Posted by dishdude
Talk about a throwback, I forgot about these cars. Do you have the stick or CVT?
5 speed.

At least it's not sludged up, maybe a couple of shorter OCI would clean it up. You can't really complain with unknown service history and your current mileage.

I was a young mechanic at a Honda dealer when the HX was out. Two door only, lean burn E-Vtec engine meant for fuel efficiency, alloy wheels, same seats as the EX... The engine in the HX trim was made in Japan while other Civics had Ohio made engines. Most came with a 5 speed manual but a few had a CVT which was unreliable as one would expect in the early days of the CVT. The HX Civic felt faster than the EX of the same model year despite the HX not having quite as much HP.

New PCV valve, PYB & a new 195F thermostat should clean that up, not bad for 23 years of who knows what!
C

I've got some PPHM 10w30 that I was going to use. Hopefully that will clean it up some.

Any oil consumption (aside from what you lost tot the VC gasket)?
C

It's been leaking a lot. The bottom is coated in oil. I can't tell if the oil pan gasket is leaking or not. So all that to say, that I usually add 1/2-1 qt of oil in a 5k mi run. I've only changed the oil three times so far and all with a synthetic 5w30. It might be time to try a high mileage 10w30 or 40.
You must log in or register to reply here.

D
Changed the spark plugs on Subaru BRZ with pics